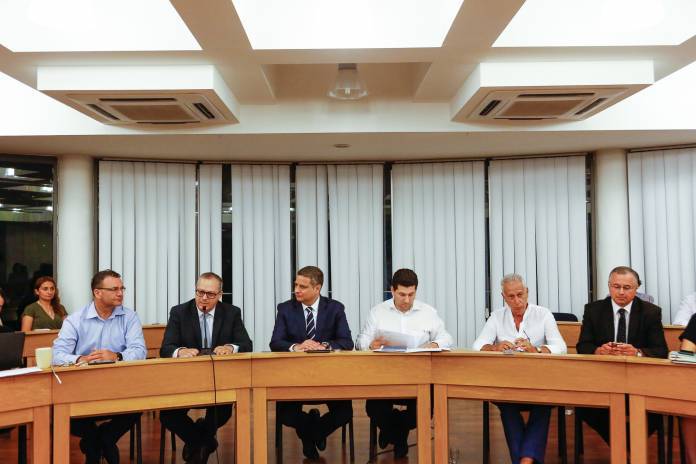 Partit Nazzjonalista is expected to discuss its current leadership crisis during the Executive Committee meeting called for Tuesday. Sources speaking to Newsbook.com.mt noted that the party will continue with its work. The meeting on Tuesday was scheduled before Partit Nazzjonalista leader Adrian Delia lost a vote of confidence, with 19 votes to 11.

Executive committee meetings are held once a month.

During the meeting on Tuesday, the party will appoint the Ethics and Disciplinary Commission and the Electoral Commission which will oversee internal PN elections.

When asked whether disciplinary action would be taken against those MPs who have voted against him, Delia had replied that his aim was primarily to see the party as a strong and robust party that could offer the country a real opposition. Speaking to Newsbook.com.mt, Delia had stressed that party unity and national interest were his only two responsibilities in such a delicate moment.

Delia vowed to remain on as Leader of the Opposition even after having lost the vote of confidence. He maintained that since the party’s paid up members had elected him, he was there to stay. The embattled leader said that he was hurt and angry when two Opposition MPs formally told President George Vella that the Opposition parliamentary group no longer has faith in Delia as its leader.

Executive Committee president Alex Perici Calascione told Newsbook.com.mt that the current political situation will be discussed during the meeting as happens every time. The Candidates Commission, tasked with scouting for potential candidates to represent the party in the local, national and European elections, was set up during the committee meeting. On Tuesday, the PN Executive will be discussing two statutory commissions – the Electoral, Data and Records Commission and the Ethics, Disciplinary and Social Media Commission.