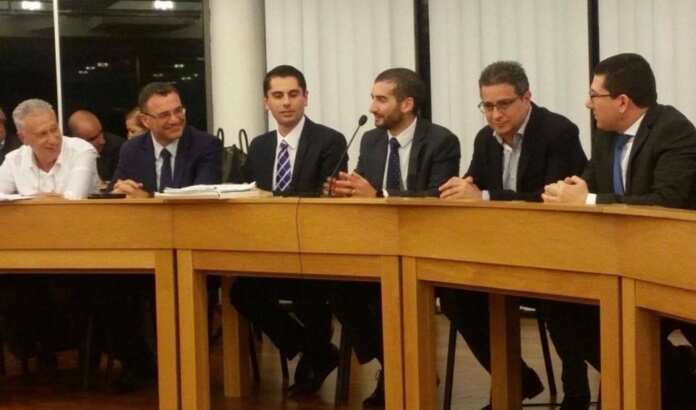 In a one-line statement on Facebook, the Nationalist Party said that the Executive Committee “unanimously” declared its support for Delia. In a statement, the “coordinated and malicious attacks” against the leader and the PN were categorically condemned.

A similar statement was released earlier this month by the Administrative Council of the Party.

A spokesperson for the Party told Newsbook.com.mt that during the meeting a number of candidates for the upcoming local elections were also approved. The Executive Committee also discussed the Corinthia Group land transfer on Wednesday.

The President of the Executive Committee, Mark Anthony Sammut had told Newsbook.com.mt that the current internal situation was a matter of concern, and that he had requested the Secretary General of the Party to call for an executive meeting. Opposition MP and President of the PN’s Administrative Council David Stellini had also voiced the need for an urgent meeting.

On Monday the Nationalist Opposition also held a parliamentary group meeting following days of waiting. The allegations made against Delia were discussed during the said meeting.