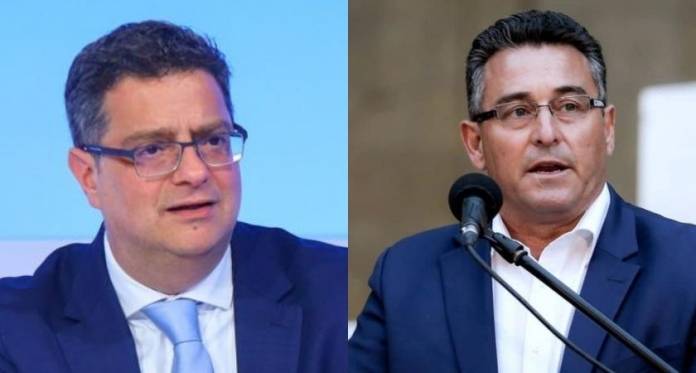 Incumbent leader Adrian Delia and lawyer Bernard Grech were the only candidates to express interest in the Partit Nazzjonalista leadership race when the deadline for submissions closed on Monday afternoon.

In a statement signed by Partit Nazzjonalista’s Electoral Commission chairman Peter Fenech, the party said that it had received two nominations.

Delia had lost two votes of confidence – one within the parliamentary group and another within the party’s executive council, before the general council voted for a fresh leadership race. 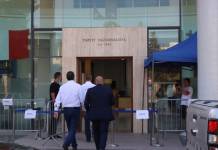 The PN Electoral Commission will now pass on the names to an internal body – the Candidates’ Commission which is chaired by Colin Bowman – which will carry out a due diligence exercise on both candidates.