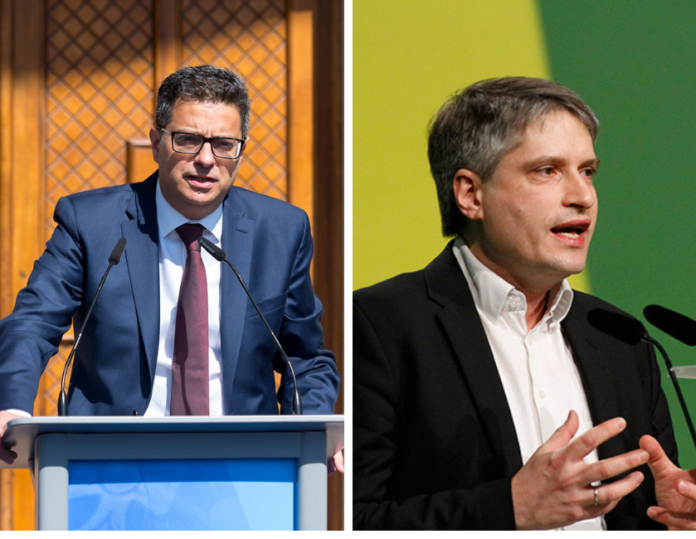 Partit Nazzjonalista condemned a call made by German Green MEP Sven Giegold to the European Commission to invoke Article 7 of the TFEU procedure against Malta.

Giegold made the call after the Group of States Against Corruption of the Council of Europe sounded a strong warning that the Maltese criminal justice system risks collapse.

The Party in its statements said it would be better if the Greens and Giegold worked together with the Nationalist Party to pressure the Labour-led Government and those close to it to take action, saying that with their behaviour they are damaging Malta’s reputation.

The PN said that the Government should implement the recommendations put forward by the Venice Commission.

Last September Newsbook.com.mt reported that the German MEP was stopped many times from participating in the MEP delegation that was in Malta on a fact-finding mission. Sources had told Newsbook.com.mt that S&D MEPs had done all that they could to prevent Giegold from attending. A source had said that the MEPs were under undue pressure exerted by the Government.