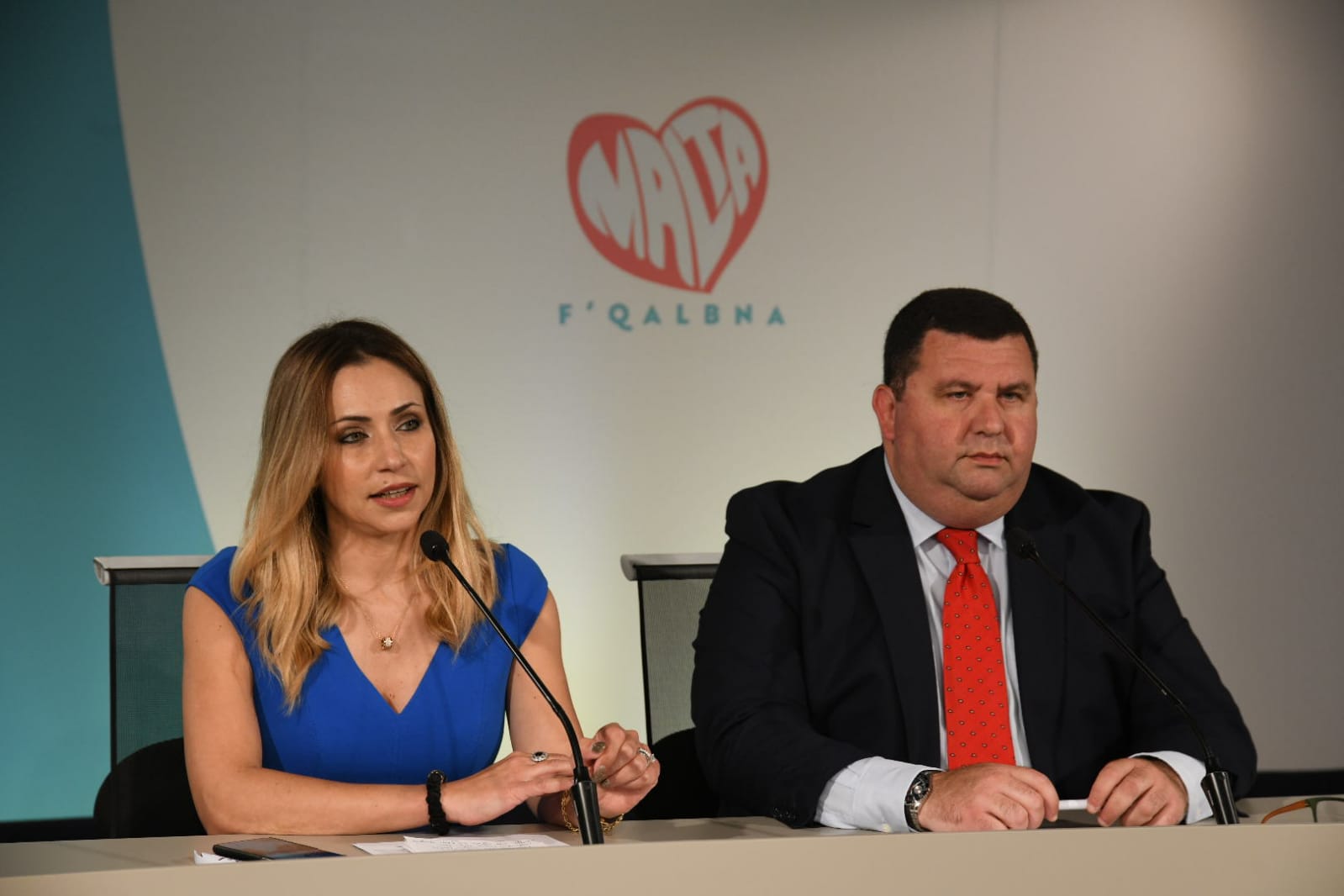 In a press statement the Labour Party accused the Nationalist Party of once again attempting to sow division. The Labour Party said that at a point in time when the people want national unity the PN was again choosing to divisiveness.

Labour’s press statement, criticizing the PN for sowing division and spreading a message against Malta, came as a reaction to a Nationalist Party press conference in which PN spokesperson Beppe Fenech Adami insisted that Malta has a serious criminality problem which, according to Fenech Adami, was all too clear from the various cases reported in the media in the recent preceding days and months.

In a reaction to Fenech Adami’s statement that our country has the kind of organised crime that leads to a man being killed just because of the colour of his skin and where a journalist is killed, PL stated that Maltese and Gozitans are all too aware that Malta is not the country being depicted by the PN.

Prejudice against the people of Cottonera

In a separate press conference Labour MP Glenn Bedingfield and the Secretary to the National Executive of the Labour Party Lydia Abela accused the Nationalist Party of persisting with the politics of us and them. Bedingfield insisted that this kind of prejudice by the Nationalist Party is deep rooted and goes back a long way. He further explained that criminality has decreased throughout Malta, including Cottonera.

During the same press conference, reference was made to a recent speech by PN parliamentary group whip Robert Cutajar who, according to the PL, identified Cottonera as a region which suffers from high criminality problems. Bedingfield insisted that it was the Labour government that put Cottonera on top of its priorities.

Maltese society must show it wants a better Malta, a better Europe

The head of Labour’s delegation at the European Parliament, speaking during a political activity, insisted that in the forthcoming European elections a clear message needs to be sent to show that Malta wants to be led by the values of liberty, solidarity, social justice, equality and where nobody is left behind. Dr. Sant explained that as a nation we needed to send a message to show that we are a kind nation with the urge to make our country, Europe and the world a better place.

Alfred Sant said that the elected Labour MEPs will be the protagonists within the S&D to rebuild a social Europe. “If I receive the support of the Maltese electorate, I promise my commitment to give all my energy to create a social Europe” said Dr. Sant during the political activity.