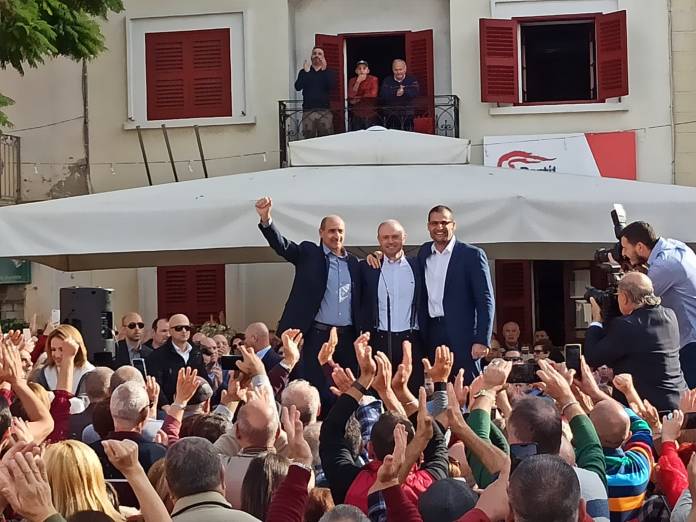 The Nationalist Party is challenging Prime Minister Robert Abela to immediately publish the resignation letter of his predecessor, Joseph Muscat.

The Office of the President specifically quoted an exemption in the Freedom of Information Act allowing the refusal of requests on the basis that disclosure would “have a substantial adverse effect on the proper and efficient conduct of the operations of a public authority.”

But in a statement, PN’s good governance spokesman Karol Aquilina argued that in fact, the reasons cited by the President in refusing publication actually confirmed that the letter’s publication was clearly in the public interest, “and that this public interest is of greater importance than whatever reasons the Prime Minister may have to keep the letter secret.

Aquilina had actually asked Abela to publish Muscat’s resignation letter through a parliamentary question last February, only to be told that this was in the hands of the President. He insisted that this was disrespectful of the President’s office, accusing Abela of dragging Vella into the matter to avoid scrutiny.

The MP said that he had no doubt that Abela held a copy of the letter, and that as Muscat’s legal advisor, he would also know the reasons behind Muscat’s resignation.

“In spite of this, Abela has chosen to continue covering for Joseph Muscat at all costs,” Aquilina maintained.

The party, the MP said, believed that any resignation letter written by the Prime Minister or a member of cabinet should always be published in its entirety, in the spirit of the Freedom of Information Act. The Maltese public deserved to know the real reasons leading to Muscat’s departure, he concluded.