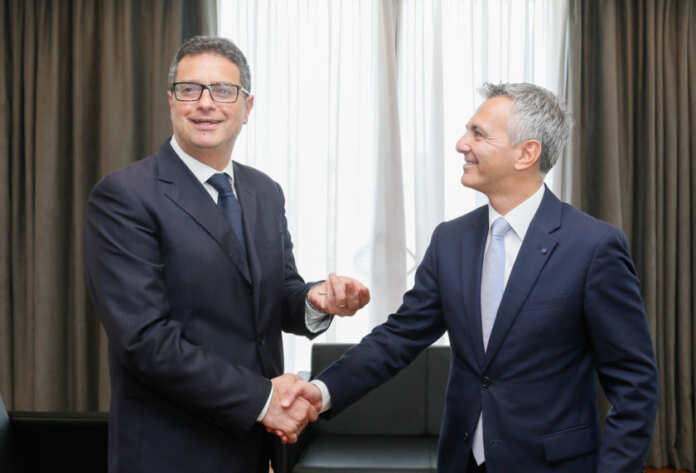 The Administrative Council of the Partit Nazzjonalista today sided with the party leader Adrian Delia. Like the party leader, the Council appealed to former leader Simon Busuttil suspend himself from the PN parliamentary group. According to a party statement such a move would favour good governance, the struggle against corruption and party unity.

In a post on Facebook, Simon Busuttil reiterated his position not to suspend himself. He said he will continue “to work for justice, even without the support of Adrian Delia”.

This was the sentence used by Adrian Delia when he addressed a press conference to inform the public that he had asked Busuttil to suspend himself and that he had removed Busuttil from his position in the shadow cabinet.

The vote in the Administrative Council was unanimous.

The full statement of the PN can be accessed here.