Muscat said that he would help his successor and be loyal as well as his unwavering vote to the Labour Party. Using the argument of having a numerical majority, Muscat said that this is not tied to a person but to the idea of a movement. “I will help to the best of my abilities” said Muscat.

‘I am very serene’ – Muscat 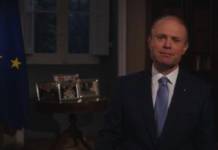 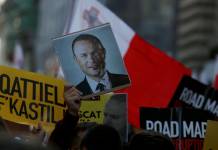 John Paul Cordina   July 3, 2020
Malta’s controversial Individual Investor Programme will be scrapped in September, to be replaced by a programme which will require applicants to live in Malta for at least a year before being allowed to apply for citizenship.

Have we learnt nothing from COVID-19? Newsbook’s Business Breakfast discusses Traffic and mobility.

Coryse Borg   July 3, 2020
The post-COVID Newsbook Business Breakfast will take place at the Luzzu Conference Centre, Qawra on Thursday 23rd July 2020. Registration is at 8.30 am. Appropriate distancing and hygiene will be maintained throughout the event.