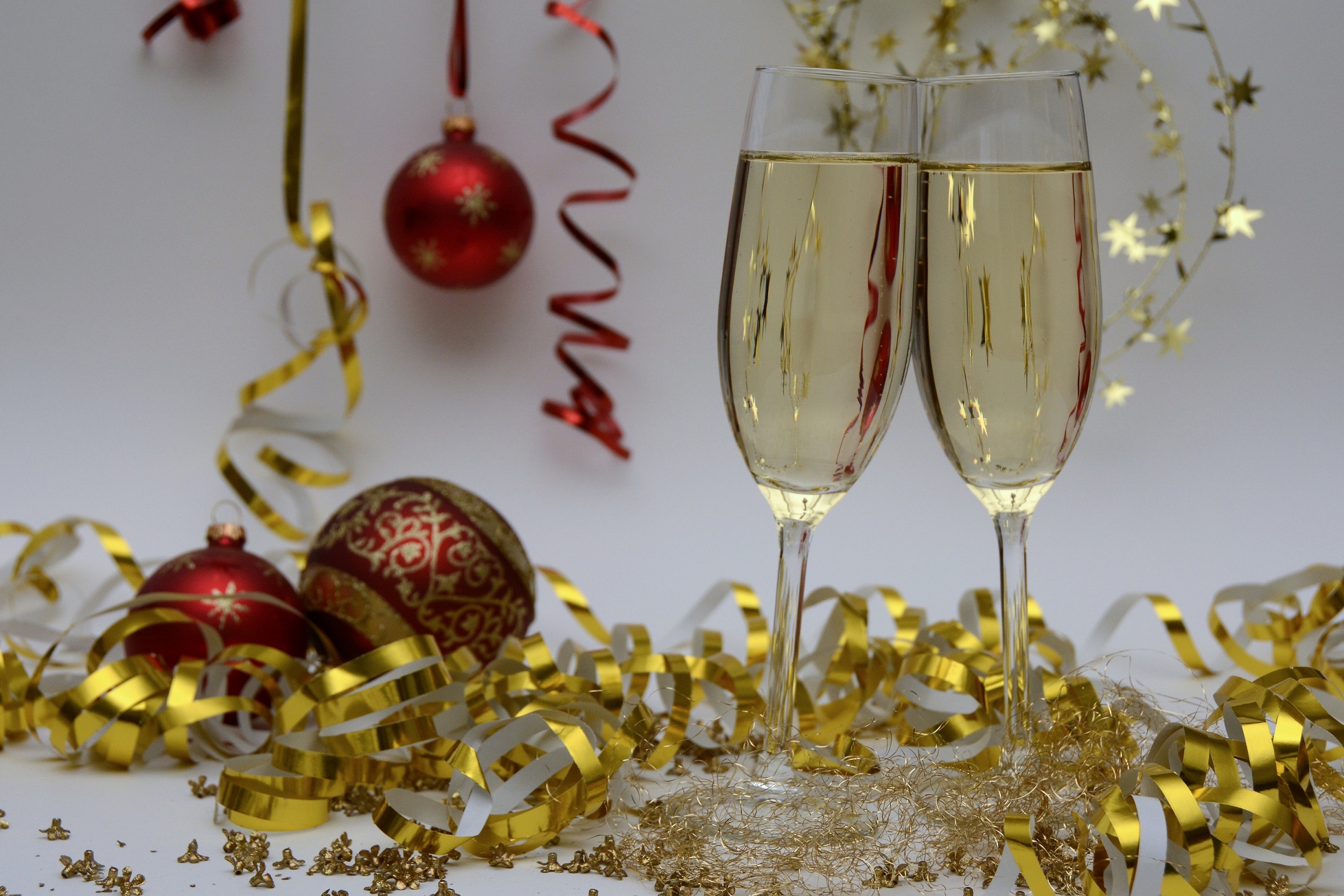 The Office of the Prime Minister spent a total of €58,089 on parties, receptions, dinners and alcohol up until October 2018, according to figures tabled in Parliament. Government entities in question spent a total of €282,751.61 so far.

PN MP Jason Azzopardi asked the same question to every member of Cabinet: “How much were the expenses for every entity you are responsible for in parties, receptions, dinners, and buying of alcohol and similar from 2013, year by year, until the date of the given reply?”

While not all people questioned gave their answers so far, the Education Ministry is far out in first place for spending €135,899, with the largest share of expenditure coming from the University of Malta (€126,274). Meanwhile, on the opposite side of the spectrum, until the time of answering, Gozo Minister Justyne Caruana and Foreign Affairs Minister Carmelo Abela both gave the round figure of “Nothing” amidst their answers of previous years.

Although results tabled by European Affairs Minister Helena Dalli stop at 2017, her answer, along with Transport Minister Ian Borg, included the fact that the vast majority of spending was due to Malta holding the Presidency of the Council of the European Union.

The table below represents the Ministers’ answers for 2018. Entities with the largest share of expenditure are represented in the final column.