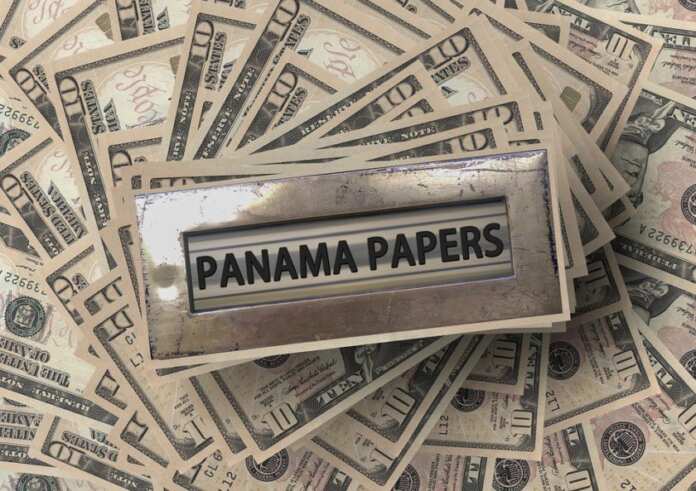 PN MP Simon Busuttil said that Prime Minister Joseph Muscat says one thing and does another by continuing to pull out the carpet from underneath the inquiry into Panama Papers, and that Dr Muscat is still in time to retract his appeal to the inquiry.
This was during the Parliamentary debate on proposed amendments to the criminal laws regarding terrorism.
The MP said that he has been trying to push for the inquiry since July 2017, yet his request was met with one obstacle after the other by the Prime Minister and his Chief of Staff, Keith Schembri.
Dr Busuttil also referred to today’s announcement that the case was assigned to Judge Giovanni Grixti. He said that with Judge Antonio Mizzi’s retirement, his objection to the appeal’s proceedings considering the Judge is married to Labour MEP Marlene Mizzi has since been retracted.