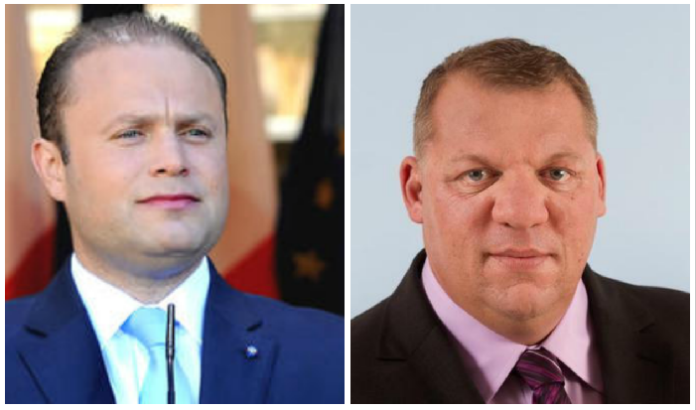 The court decided to release Prime Minister Joseph Muscat from accusations of false and slanderous comments against Nationalist MP Anthony Bezzina, when he publicly said that Bezzina was forcing Government employees to sign a false statement.

Bezzina accused the Prime Minister back in 2015, after his speech at the Labour Party club in Żurrieq. It was alleged that Bezzina was forcing Government workers in the public works department to sign a declaration stating that they have not been used to do some work in Żurrieq’s PN club, back in 2012.

At that time, Bezzina was employed as an architect by the same department, while he was president of the sectional committee of the Nationalist Party in Żurrieq. At the same time it was emerged that the club needed to be painted before the 2012 elections. It was here when Bezzina asked the foreman of the department to find him someone who can do this job, after working time.