A statement issued by the Office of the Prime Minister has announced the new portfolios as assigned by Prime Minister Robert Abela. The areas of Social Accommodation, Local Heritage, Consumer Protection and Animal’s Rights, have been promoted to ministerial levels. The Ministry for Justice and Governance as well as that of the Environment and Planning were consolidated into one ministry.

Who are the Ministers in the new cabinet? 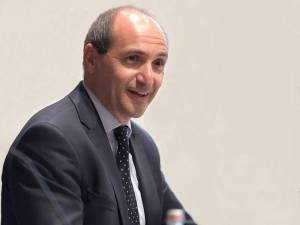 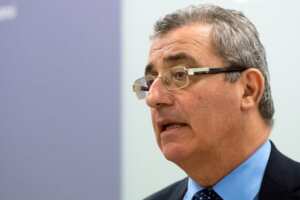 Carmelo Abela
Minister in the Office of the Prime Minister (responsible for sustainable development, social dialogue and the implementation of the electoral manifesto)