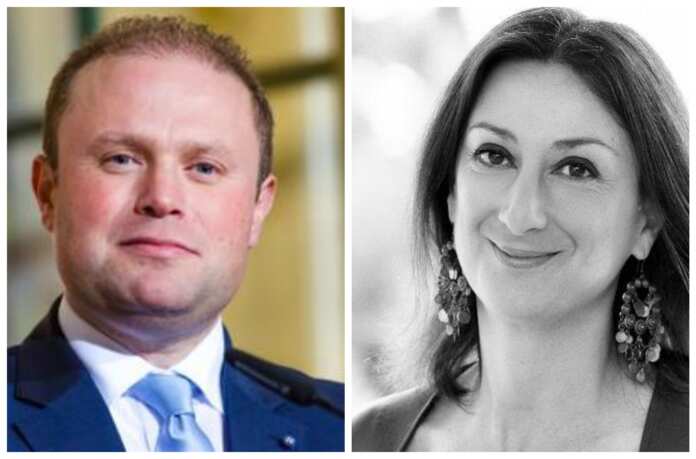 Government accepted the request of the family of Daphne Caruana Galizia to meet Prime Minister Joseph Muscat. According to a Government statement issued Saturday “contacts are ongoing for the meeting to take place.”

Meanwhile, in a tweet one of Daphne Caruana Galizia sons said that some members of the Board of Inquiry have conflicts of interest that “will poison the inquiry’s work”.

Read: Government sets up an independent inquiry into the murder of Daphne Caruana Galizia

Daphne’s sons react to the Board of Inquiry

Paul Caruana Galizia, one of Daphne Caruana Galizia’s sons, said in a tweet that “membership of the board of inquiry is in discussion as Government knows that compliance with our laws requires members to be independent and have the trust of all parties.” He added that the members “suggested by Government last night will not be sworn in until discussions are concluded.”

On the other hand, his brother, Andrew said in a tweet that there “are serious problems with regard to the members of the Board of Inquiry.” Andrew Caruana Galizia pointed out that Prof Refalo “represents clients my mother investigated for money laundering.” Caruana Galizia said that Dr Abela Medici “depends on the Prime Minister for his livelihood”, He concluded “these clear conflicts will poison the inquiry’s work.”

The rapporteur of the Council of Europe’s Parliamentary Assembly, Pieter Omtzigt said in a tweet that he will now be examining closely the terms of reference of the inquiry, which was appointed by Government Friday evening.

The Caruana Galizia family, international bodies including the Parliamentary Assembly of the Council of Europe (PACE), the Partit Nazzjonalista and several other organisations have been pressuring government to set up an independent inquiry. Government only gave in after PACE set a September 26 deadline for such an inquiry to be set up.

On Twitter, Omtzigt stated that he will also be analysing well the inquiry’s scope, powers and membership, before commenting further. He added that any such exercise must be fully independent, and its members’ impartiality beyond question.

He added that the Assembly’s Legal Affairs Committee will discuss Malta’s implementation of the Assembly’s resolution as a whole when it meets during the autumn plenary session, on the 30th of September.