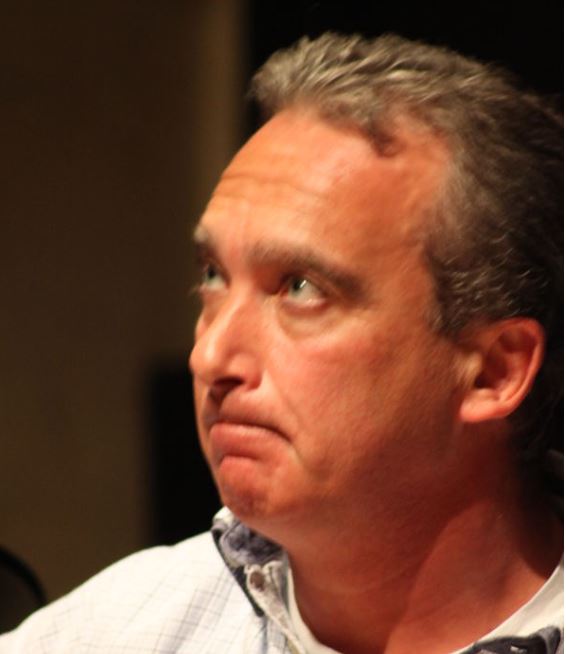 Cassola’s comments refer to a story published earlier today, which says that Police are awaiting the ‘green light’ from Prime Minister Robert Abela to unlock Commissioner for Revenue Marvin Gaerty cell phone. The phone has been described as “a pandora’s box of sensitive information”, allegedly including an exchange between Abela and Gaerty on opposition leader Bernard Grech’s tax situation.

According to the story, Police have been refused access to the phone by Mr Gaerty. He cited the security legislation within the Income Tax Act, which can only be waived by the PM.

If story is true Abela should resign – Cassola

“If this were true, there is simply no room for any discussion: Robert Abela must resign or be kicked out” said Arnold Cassola in a reaction.

Police should be able to do their work – Grech

During an interview earlier today on NetFM, Nationalist Party Leader Bernard Grech, made reference to the story published by the Sunday Times.

The PN leader insisted that the police should be able to do their work without the interference of the politicians.

Grech insisted that the Prime Minister should provide the necessary clearance to allow the police to pursue their line of investigation.