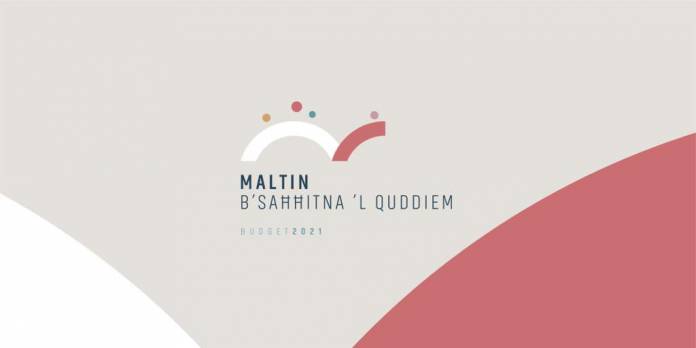 Prime Minister Robert Abela has taken to Facebook to launch the theme for the 2021 Budget which is to be read this evening in Parliament. “Maltin b’Saħħitna ‘l Quddiem” loosely translates as Malta putting its best foot forward, using a play on the word ‘Saħħitna’ which could both ‘strong’ and ‘healthy’.

The PM’s launch of the budget theme comes hot on the heels of an announcement made on Sunday that the voucher scheme will be extended.