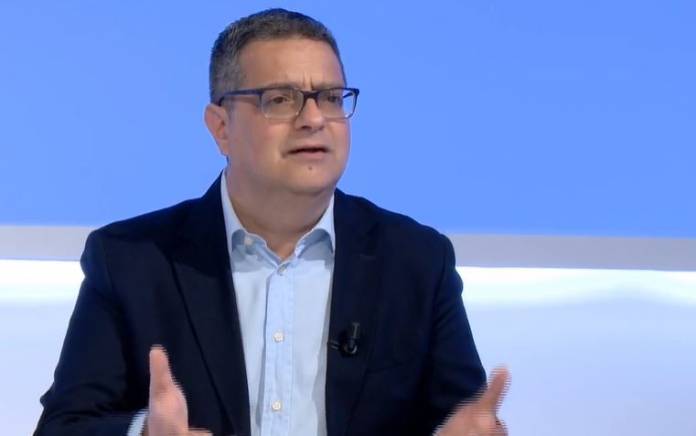 Speaking during an interview on the party’s TV station, Delia said that despite all the nice talk, the Government is not engaging with the Opposition and was taking full advantage of the situation to get free airtime on National TV.

He added that Abela was hijacking the National TV station and even deciding the questions journalist should be asking him.

He said that this was quite a far cry from how the Superintendent Charmaine Gauci took the PN’s suggestions on board.

Delia said that the current situation should not prevent government from taking concrete measures to restore democracy in Malta. In this regard, the Government should not have shot down the motion presented by the PN in parliament this week.

He vowed that the Opposition will renew its efforts to get the three hospitals back to the people, albeit government’s work to put hurdles in their way.

Delia added that the Government had accused the Opposition of acting as Stewards’ lawyers when they divulged €100 million clause.However, it was the former Minister Konrad Mizzi who decided to remove a step-in clause that allowed the government to take the hospitals back with no extra cost at a time when the contract was under the scrutiny of the NAO.

Reuters   May 29, 2020
Several EU countries have paused trials of the drug in patients infected by the new coronavirus over safety concerns, the European Medicines Agency said, adding the drug's benefits have not been established for the illness.

Inquiry into 12 migrant deaths, PM, AFM concluded within a month

Sephora Francalanza   May 27, 2020
Rule of law NGO Repubblika expressed its surprise at the inquiry into dead migrants having already been concluded, just within a month.