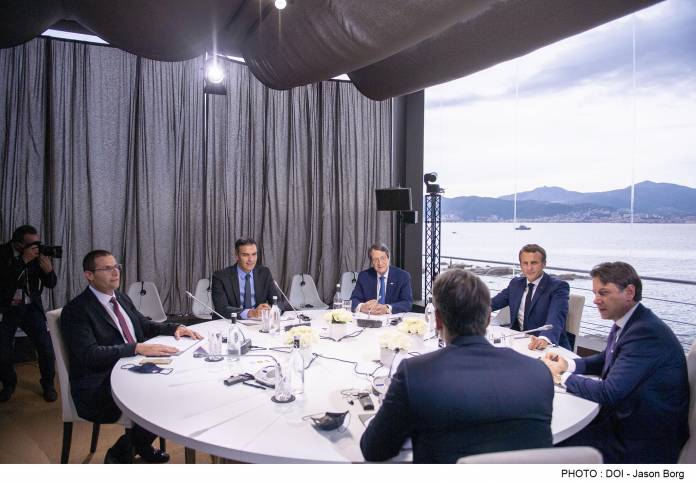 Prime Minister Robert Abela is currently in Corsica attending a summit set to focus on immigration and the situation in the East of the Mediterranean.

The summit is called MED7, for which seven EU Mediterranean states are attending. The leaders of France, Italy, Portugal and Spain with eastern Mediterranean EU members Greece and Cyprus are in attendance, alongside Malta.

A statement from the Elysee Palace said the summit aims to “advance the consensus on the relationship of the EU with Turkey, in view, in particular, of the European summit on September 24-25” dedicated, among other things, to this topic.

John Paul Cordina   September 29, 2020
A new playing field is set to be developed in the Fuq Verdala area of Bormla by the end of 2021 – if government estimates are any indication. But this expense could well have been avoided if the existing playing field – which is barely a decade old – was properly maintained in the first place.