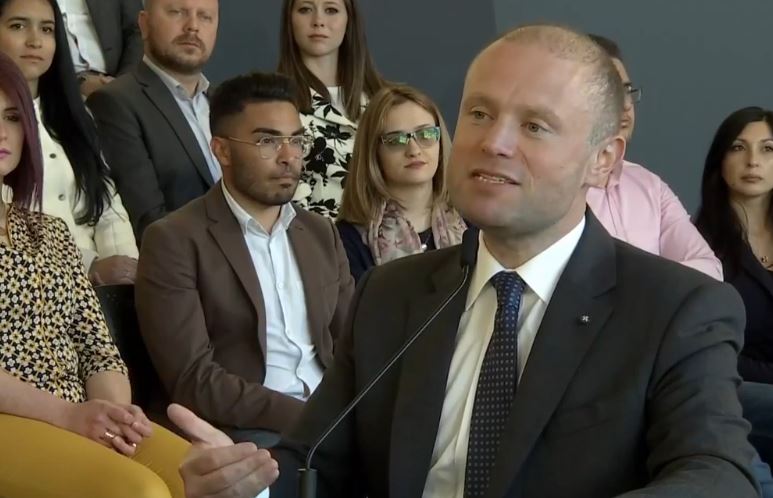 Prime Minister and leader of the Labour Party Joseph Muscat said that government will be announcing schemes to help the elderly remain living and participating in the community. Speaking at a rally in Valletta as part of the MEP election trail, Muscat noted that elderly ladies were a cohort which was more vulnerable to poverty. He said that those whose age does not permit them to take care of themselves in independent living need to be given sheltered environments within which they can live serenely. He said that there are plans for government to foot half the salary of carers for such persons.

Muscat said that the government’s work with the elderly is an intrinsic part of its vision of social justice and added that in recent years pensions were increased and taxes on pensions were removed.