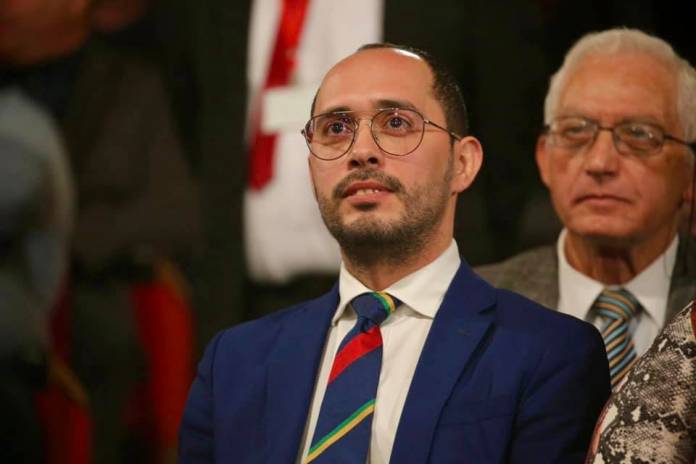 According to media reports, which followed a story on The Times of Malta, sources close to the Labour Party said that De Battista was sacked and now a process to find him a job within the Public Sector.

Debattista occupied the role of Party CEO since 2017 when he replaced Gino Cauchi. Previously De Battista formed part of the team at the Maltese Representation in Brussels.

In the meantime, former OPM official Neville Gafà posted his reaction to the news, on Facebook.

In December 2019 Randolph Debattista had written a comment on social media regarding Keith Schembri’s mobile phone. At that time Schembri was being investigated in relation to the murder of journalist Daphne Caruana Galizia when he had claimed he lost his mobile phone.