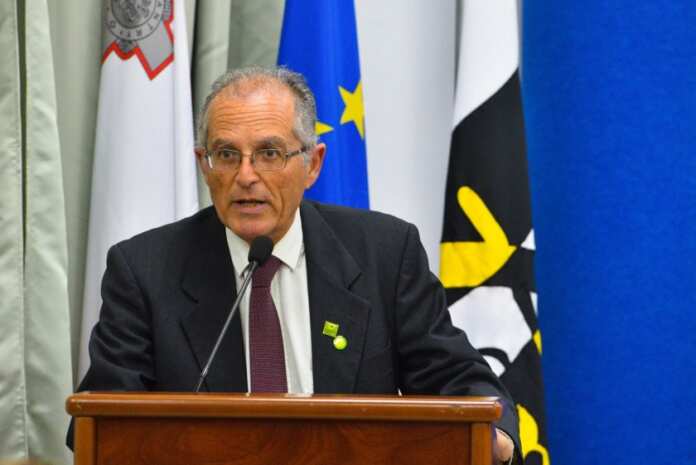 Arnold Cassola said The Times newspaper has reported that an unknown group of business owners calling themselves Foresite, have written to MPs warning them that a planned agreement with the Corinthia Group, breaches EU state aid and public procurement laws.

The body said that the deal with the peninsula of St Julians, will give the parent company International Hotel Investments, an illegal advantage.   Foresite also stated that this issue will also exclude other interested developers in this project.

Cassola showed his approval with Foresite, believing the solution to this problem should be the emerging of this group from anonymity to address their complaints.  He explained that this would mean that the European authorities would be obliged to examine the case.  He concluded by encouraging Foresite to pluck up the courage to write immediately to the European Authorities.

“We cannot remain in a state of emergency” – Malta Chamber

Malta set to end up on England’s quarantine list – The...