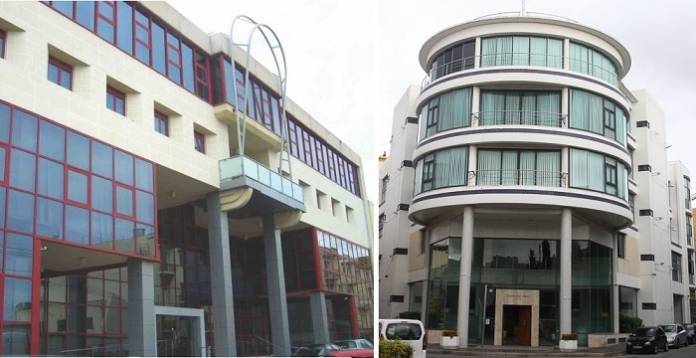 The Labour Party enjoys a 29-percentage point lead over the Nationalist Party on the question as to which party is best to resolve national issues.

A MISCO poll for CD eNEWS Agency conducted between the 1st and 2nd July indicates that the gap between the two parties has widened from 11% to 15% since the 2017 elections. The survey shows that Robert Abela has a lead of 45 percentage points over Adrian Delia as to who voters believe is more suitable to be Malta’s Prime Minister.

The survey was conducted among a random sample of 400 respondents.

20% of respondents stated that they do not intend to vote.

The poll results also indicate a net shift from the Labour Party to the Nationalist Party of 2%.

To the question as to who would be the more suitable Prime Minister of Malta, 56% mentioned Robert Abela while 11% mentioned Adrian Delia.

33% of respondents did not express a preference. Robert Abela’s lead over Adrian Delia is larger than average among males and among persons aged 44 years and under.

15% are concerned about corruption

The survey also shows that COVID-19 pandemic remains the most concerning National issue, 36%, followed by corruption,15%, migration 12% and the economy 8%.

Although the pandemic is the major issue amongst all demographic segments, it is more so among females and among persons aged 44 years and less.

With regard to the major personal issue being faced by respondents;

As to which party is best to resolve these personal issues, the Labour Party enjoys a 14 percentage point lead over the Nationalist Party.