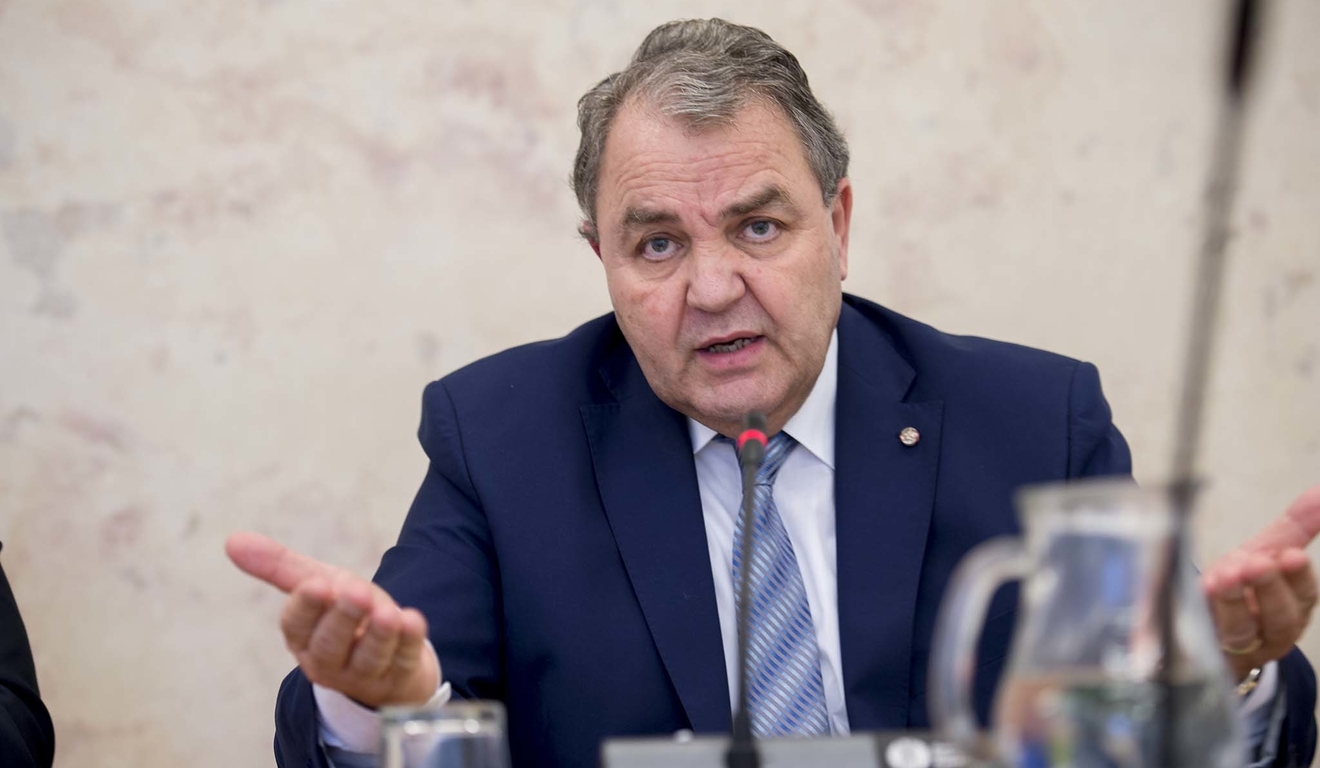 Speaker Anġlu Farrugia urged ministers to ensure that they answer parliamentary questions promptly, describing them as an important tool through which Parliament can keep government in check.

However, in reply to a parliamentary question by MP Chris Said, Farrugia emphasised that he was not empowered to intervene in instances where no reply was forthcoming.

Farrugia observed that similar questions had been made to the Speaker over the years, citing a question made by Labour MP Joe Mizzi to then-Speaker Anton Tabone in 2011. Tabone similarly answered that the matter was not his remit.

The Speaker also quoted the Erskine May – which elaborates on the British parliamentary practices which Malta has based its system on – which states that “responsibility for answers rests with ministers.”

However, Farrugia added that he nevertheless urged ministers to answer the questions made to them in the stipulated time. He also cited an exercise carried out by his office, which showed that there were 533 instances in which ministers said that the answer would be provided in another sitting during this legislature, out of 12,844 questions answered.