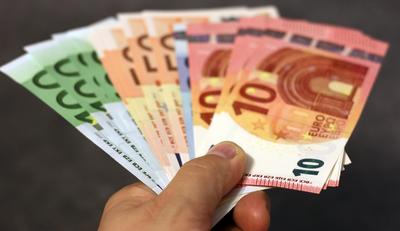 A 34-year old man pled not guilty when accused of money laundering.

The man, a Bormla resident, appeared in Court today. He was arrested after being found with a substantial amount of money in his posession, allegedly from illegal activities.

He pled not guitly, and was not given bail. He is being kept under preventative arrest in Corradino Corrective Facilities. The Court also ordered his assets to be frozen. 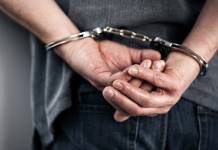