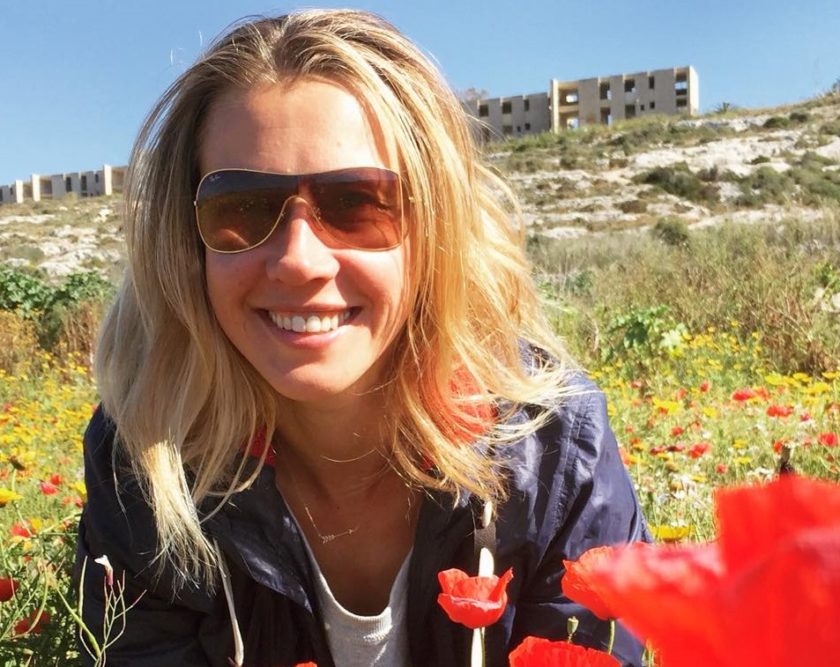 The Minister for Gozo Justyne Caruana said on Facebook that a plan to prevent further fatalities on Gozo’s Mgarr Road, has already begun.

The news follows the death of a woman who was left fighting for her life after being involved in a two-car collision which occurred on 16th August.

Minister Caruana explained that Transport Malta had approved a new road traffic management plan for the road. She said that it would offer measures to help better guide drivers. She said that despite everything, the best solution is the responsible driving.

The 41 year old Ivy Evinson, who was originally from Latvia and resident in Swieqi, was a passenger in a vehicle which collided with a second vehicle last Friday. The vehicle was driven by a 43 year old Norwegian man. After being rushed to Gozo General Hospital, the woman was later airlifted to Mater Dei Hospital. She had sustained serious injuries in the crash.

According to information issued by the Interior Minister Michael Farrugia in Parliament earlier this year, there was one fatality and 84 other people injured in on the Imġarr Road between Għajnsielem and Xewkija, between 2013 and 31 March 2019.