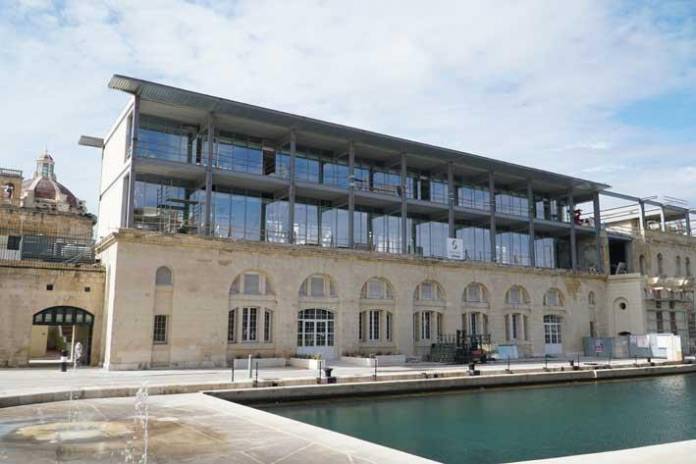 The Church Environment Commission (KA) said that the application for the extension of the American University of Malta (AUM) is “not only harmful to the wellbeing and quality of life of the residents of Cottonera, and harmful to the historic environment, but also runs counter to the planning framework of the Grand Harbour Local Plan”.

The KA noted that the policy GP07 of the Grand Harbour Local Plan requires that:

“Generally, buildings or structures must not obscure or overpower the bastions themselves. ‘Incongruous’ buildings, piercing the skyline in a dominant way, will not usually be acceptable. In specific instances, however, it may be desirable to do this so as to fulfil a necessary, national, prestigious cultural requirement. Such a situation is expected to occur very rarely, if at all.”

The KA said it believes that the proposed project is a clear example that planning in Malta is increasingly at risk of serving the interests of the few, at the expense of the wider interests of the community and the public.

“The application to occupy some of the few remaining open spaces in the heart of Cottonera, in order to accommodate facilities for AUM, is a clear example of these dangers” said the KA. When so many doubts have been expressed about the need or even the usefulness of these facilities, and when they are evidently not in the best interest of the people of Cottonera, one cannot but be gravely concerned about who is being served by planning in this country, commented the KA.

The Environment Commission expressed its solidarity with the citizens of Cottonera who are speaking out to safeguard the environment of the area, not only for the present residents but also for future generations, and appeals for common sense and the public good to prevail, whilst hoping that this application will be refused.