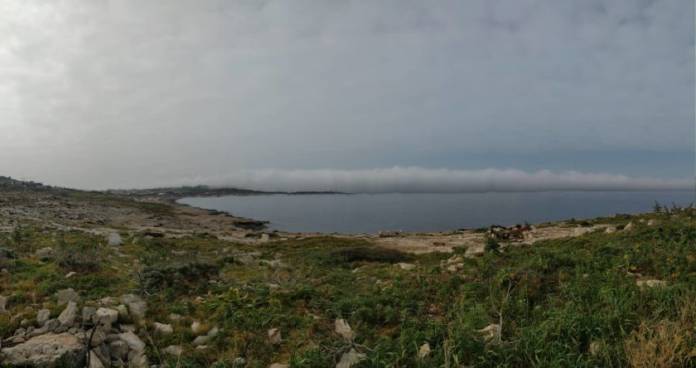 The planned expropriation of agricultural and natural land in Magħtab to make way for an expansion of the nearby landfill was condemned as an “obscenity” by 15 NGOs active in the agricultural and environmental fields.

The NGOs lamented that 200 tumoli of arable land were being sacrificed “with the excuse that the ‘modernisation of infrastructure’ is necessary and corners need to be cut.”

They were highly critical of the continual encroachment on agricultural land by developments that were becoming more numerous by the day.

“The consequences of the loss of natural and agricultural land are severe. Besides the direct impact on our health and way of life (especially in terms of respiratory diseases due to pollution), there is also the concern of potential shortages and a complete dependence on the costly importation of food,” they said.

The NGOs also highlighted that the area around the Magħtab landfill was known to be of archaeological significance, including the Ta’ Ħammut dolmens and other megalithic remains. An ancient quarry was also observed abutting the landfill some years ago.

“This means that the area was in constant use over millennia and, also for this reason, deserves conservation not the threat of destruction,” they said.

The organisations also emphasised that the development would negatively impact the quality of life of neighbouring villages, beyond those who will suffer directly through the loss of their livelihood.

“It has also set a further precedent allowing more developments to gobble up land. In particular, one notes how developments such as this tend to ignore any concerns for the community, aesthetics or congestion, and are presented as a fait accompli,” the NGOs said.

The NGOs observed that long-term problems required long-term solutions, “and the destruction of one of the most important sectors of our society will certainly not benefit anyone except for the wealthy property-owners who wish to fill up their coffers.”