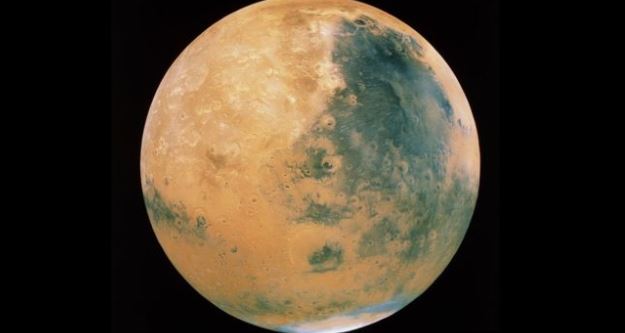 Tonight in the Eastern sky, planet Mars will be shining at its brightest as it will be located exactly opposite to the sun.

The Red planet is the fourth planet from the sun and often appears close to the moon. The Romans and Greeks named it after the god of war because of its colour.

According to researchers, there might be a lake in the south of the planet, which may confirm the presence of water on the planet.