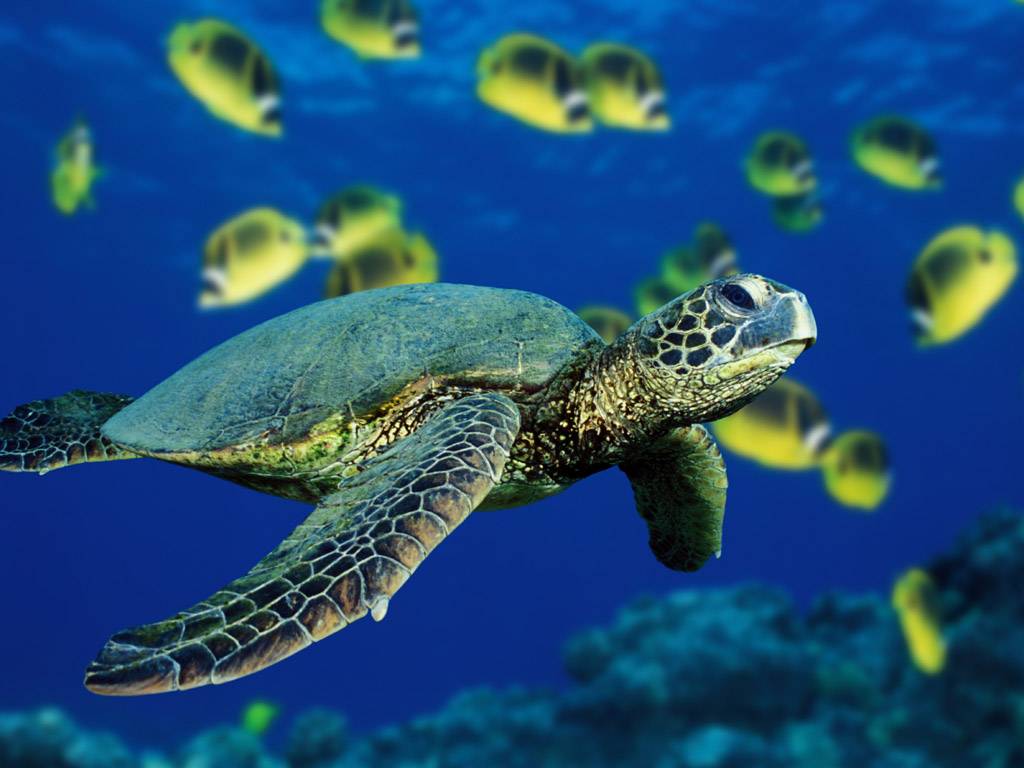 A report published by an international collaborative body of scientists shows that over one million species, both plant and animal are facing extinction, more than ever before in the history of humankind. The report found that greenhouse gasses and climate change have contributed to dangerous impacts to life on earth, ranging from the level of ecosystems to the level of genetics.

“We are eroding the very foundations of our economies, livelihoods, food security, health and quality of life worldwide”. This was the ominous dirge sounded by the Chair of the Intergovernmental Science-Policy Platform on Biodiversity and Ecosystem Services (IPBES), Sir Robert Watson. The latest report published Monday by IPBES shows that nature is declining globally at rates unprecedented in human history — and the rate of species extinctions is accelerating, with grave impacts on people around the world now likely. Watson said that the health of the ecosystems we depend upon is deteriorating rapidly but it is also not too late to make a difference. “By transformative change, we mean a fundamental, system-wide reorganization across technological, economic and social factors, including paradigms, goals and values” said Watson.

Compiled by 145 expert authors from 50 countries over the past three years, with inputs from another 310 contributing authors, the Report assessed changes over the past five decades, providing a comprehensive picture of the relationship between economic development pathways and their impacts on nature. It also looked at a range of possible scenarios for the coming decades.

Based on the systematic review of about 15,000 scientific and government sources, the Report also drew for the first time ever, on indigenous and local knowledge, particularly addressing issues relevant to Indigenous Peoples and Local Communities.

The Report found that around 1 million animal and plant species are now threatened with extinction, many within decades, more than ever before in human history.

The average abundance of native species in most major land-based habitats has fallen by at least 20%, mostly since 1900. More than 40% of amphibian species, almost 33% of reef forming corals and more than a third of all marine mammals are threatened. The picture is less clear for insect species, but available evidence supports a tentative estimate of 10% being threatened. At least 680 vertebrate species had been driven to extinction since the 16th century and more than 9% of all domesticated breeds of mammals used for food and agriculture had become extinct by 2016, with at least 1,000 more breeds still threatened.

“The essential, interconnected web of life on Earth is getting smaller and increasingly frayed. This loss is a direct result of human activity and constitutes a direct threat to human well-being in all regions of the world” said Prof. Josef Settele, co-author of the report. The culprits are, in descending order: (1) changes in land and sea use; (2) direct exploitation of organisms; (3) climate change; (4) pollution and (5) invasive alien species.

The Report noted that, since 1980, greenhouse gas emissions have doubled, raising average global temperatures by at least 0.7 degrees Celsius – with climate change already impacting nature from the level of ecosystems to that of genetics – impacts expected to increase over the coming decades, in some cases surpassing the impact of land and sea use change and other drivers.

Other notable findings of the Report include: