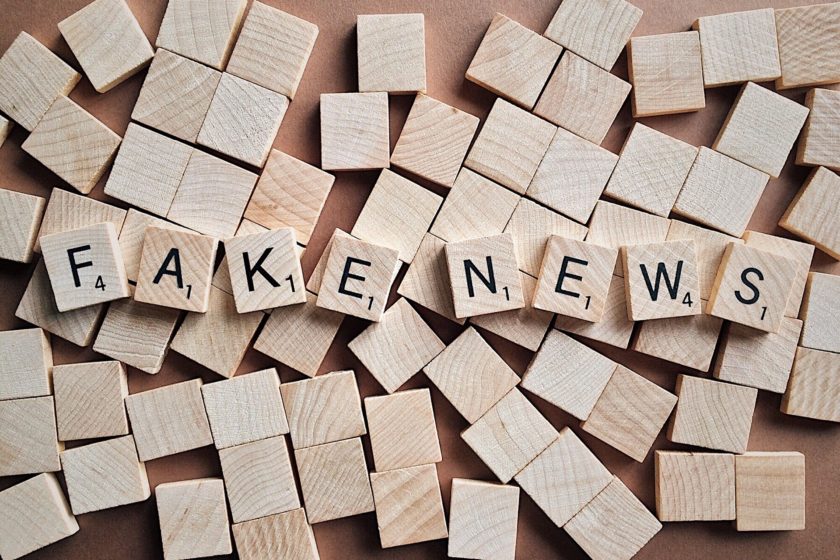 The European Union’s executive proposed on Wednesday spending more money to counter fake news on the Internet, establishing an early warning system to alert governments and pushing tech companies do more to stop disinformation before next year’s EU elections.

The European Commission’s plan, which must be agreed by EU leaders, is part of an attempt to stop what the United States, NATO and the EU say are Russian attempts to undermine Western democracies with disinformation campaigns that sow division. Russia has repeatedly denied any such actions.

“There is strong evidence pointing to Russia as a primary source of disinformation in Europe. Disinformation is part of Russia’s military doctrine and part of a strategy to divide and weaken the West,” said Commission Vice President Andrus Ansip.

Before elections to the European Parliament in May 2019, the Commission wants to see tech giants such as Facebook and Google agree to step up efforts to remove misleading or illegal content. That would include incitement to hatred, extremism and the online sale of counterfeit products.

With a code of practice that commits online platforms and advertisers to take steps to keep fake news from being both uploaded and disseminated, the Commission wants messages automatically spread by machines, or bots, labelled as such.

The proposal will also seek to develop a more powerful section to monitor and flag Russian misinformation, raising the budget of the EU’s foreign service EEAS for this to 5 million euros ($5.7 million) from 1.9 million in 2018.

That is far less than the billions of dollars that NATO and the EU say Russia spends on disinformation, but Western governments are wary of any strategy that could be construed as indoctrination.

Russia has invested in a state-of-the-art media organization with hundreds of journalists abroad intended to wean the world off what it calls aggressive Western propaganda – dubbing it, with echoes of the Cold War, Sputnik.

It is also now very active on the internet, in social media such as Twitter.

A third step for the EU would be to create a “rapid alert” mechanism to warn governments, so they can fend off developing disinformation campaigns.

Facebook has stepped up fact-checking to counter fake news and is working on lowering the ranking of such disinformation to making it less visible. It still faces criticism that it is too slow to close rogue accounts.

Facebook disclosed last year that Russians with fake names used the social network to try to influence U.S. voters in the months before and after the 2016 election, writing about inflammatory subjects, setting up events and buying ads.

And nothing but the truth