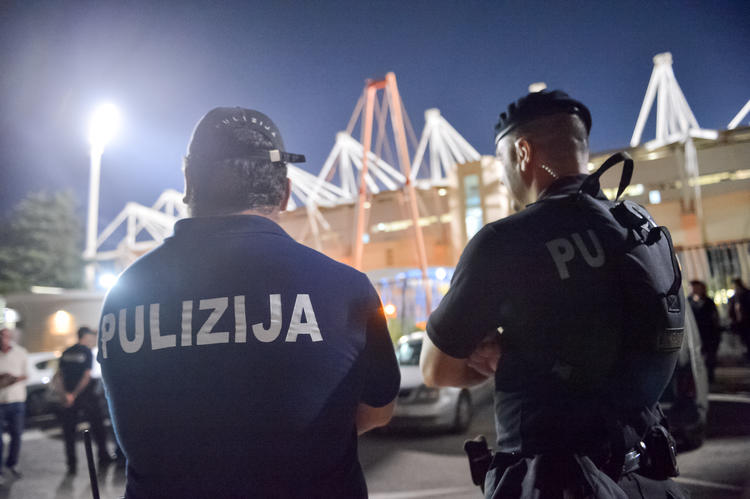 A spokesperson for the police told Newsbook.com.mt that the routine checks would be normally carried out by Immigration police who would not be wearing police uniform, unlike Rapid Intervention Unit officers or District Police.

In a Tweet, PN MEP hopeful Michael Briguglio asked whether to confirm whether such inspections were taking place by Immigration Officers and asked which criteria were used to stop people on bus stops asking for their documents.

I have been informed that plain clothed persons claiming they are 'immigration police' are checking people's documents on bus stops. Can @MaltaGov confirm? On what basis are people selected? Does the legislation of #Malta permit this?