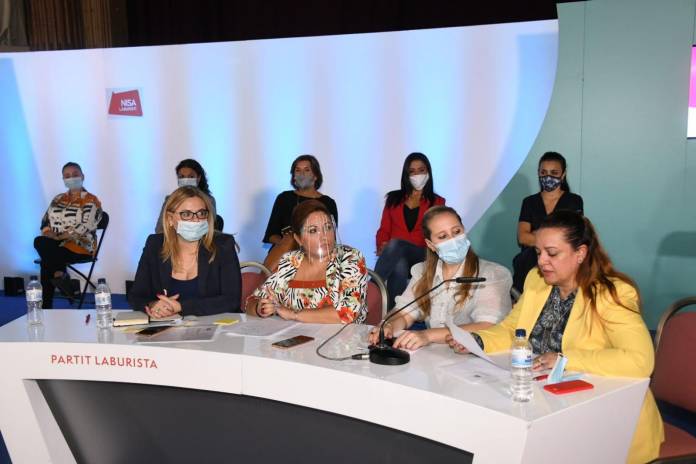 The Nisa Laburisti are proposing a revision of Malta’s divorce law, suggesting that the requirement for a 4-year wait before divorce proceedings may begin should be done away with.

The proposal is one of several included in a motion approved by the Labour Party’s women’s branch in its annual general meeting.

The 4-year wait was a key feature of the divorce legislation introduced in the wake of a 2011 referendum on the subject, and was perceived to be a concession to people who may otherwise be reluctant to vote in favour of allowing divorce. It was similar to what had been proposed in an Irish referendum on the issue in 1995.

The Nisa Laburisti emphasised that the relevance of this period should be examined as the law is revised “to better reflect the needs of Maltese society in 2020.”

Among the other proposals included in its motion are the following: