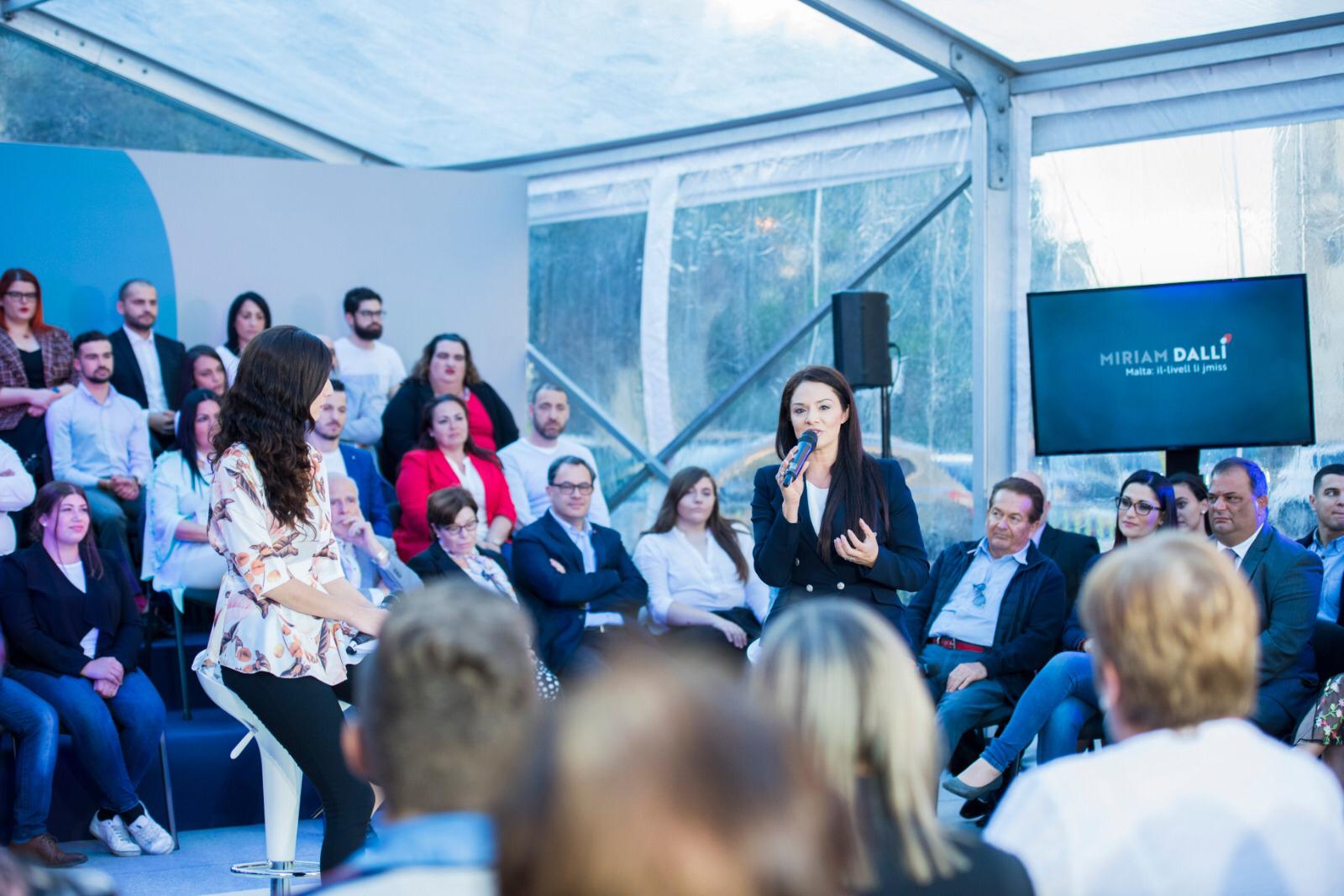 PL MEP Miriam Dalli stated that Partit Laburista has worked in favour of equality, and has the credentials to address the gender pay gap issue in Malta. During a political activity in Mosta, Dalli explained how recent Eurostat statistics showed that the gender pay gap in Malta is 11%.

Dalli emphasised on the need to address this discrepancy, even though it is lower than the EU average, where women are paid 16% less than men.

She explained that factors contributing to the gender pay gap vary and include more males occupying decision making positions where earnings are higher and more women taking care of their families in unpaid work.

Dalli emphasised on the importance that the public votes for all Labour Party candidates so that “they can keep striving for the best interests of Malta and Gozo”.