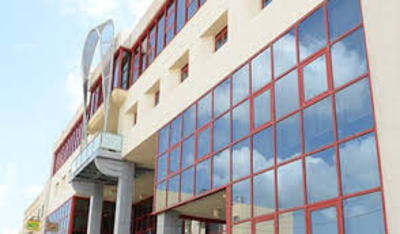 In a press conference, newly appointed PL deputy leader for party affairs Daniel Micallef announced the new project, noting that the initiative was taken to coincide with the party’s centenary.

The fora will be coordinated by Daniel Micallef, party president Ramona Attard and MEP Miriam Dalli.

Those who would like to participate may write on 100@partitlaburista.org or message Partit Laburista on its Facebook page.