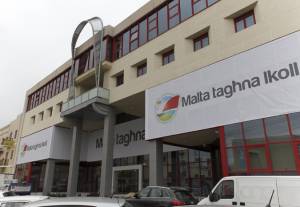 “I’m uncomfortable – I think everyone is” – Robert Abela

Labour MP Robert Abela has stated that he is not comfortable with the current situation.

Answering journalists outside Castille, he said that anything he has to say about it will be expressed during the Parliamentary Group Meeting he was walking into.

Dodging questions on Konrad Mizzi and Keith Schembri, as well as questions regarding his own resignation should they refuse to step down, he maintained that he will express his opinions during the meeting. He added that this is the way things should be done.

“There are people who are doing their jobs” – Clifton Grima

Parliamentary Secretary Clifton Grima stated that there are people who are doing their jobs, and that they must be left to work.

He added that for years everyone has been saying that there is no rule of law in Malta, but these results are proving that the institutions are doing the work that should be done.