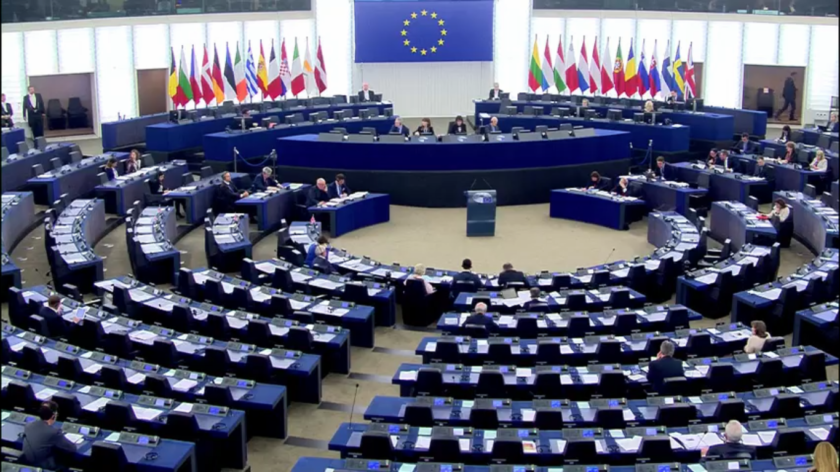 The Labour Party, PL, announced the first group of candidates approved for the European Parliament Elections this coming year.

Monique Agius   November 22, 2020
Grech started off by remembering Professor Oliver Friggieri who passed away on Saturday. He then congratulated Deputy Prime Minister and Health Minister Chris Fearne for his appointment to the specialised UN health group of global leaders.