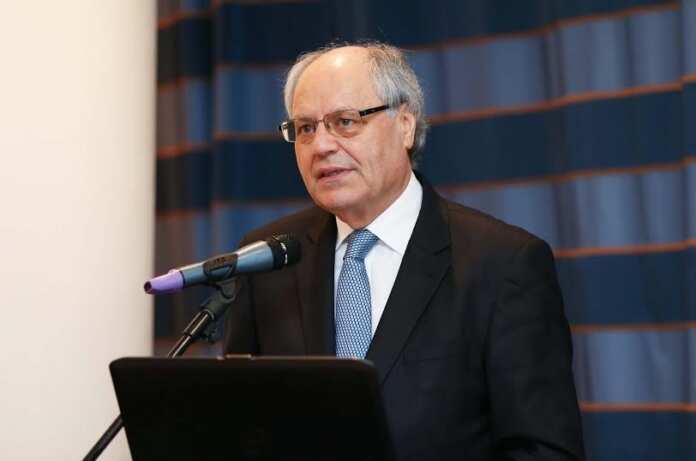 The Nationalist Party’s (PN) spokesperson for finance Dr Mario Demarco said that Edward Scicluna, the Finance Minister, should have resigned, while the Labour Party (PL) said that de Marco is defending the Mafia in Court,

In a letter published in the Times of Malta, Mario de Marco said that Minister Scicluna failed to do his job properly.

According to de Marco, the proof of this lies in the EBA’s damning report , which details that Malta has failed to observe a number of procedures. He goes on to say that Scicluna chose to protect his Cabinet colleagues rather than the officers and authorities under his political wing.

The spokesperson then said that after the EBA verdict, Scicluna chose to attack the EBA. He should have resigned, says de Marco.

In response to the article published by de Marco, the PL said that  he finds himself in a state of denial and in a panic mode due to the fact that “ his beloved party is in tatters” a few months before the Euro parliamentary elections.

According to the PL, it has just been revealed that a number of PN members were conniving with third parties to frame the Prime Minister.

In a press release, de Marco said that Scicluna completely ignored the pertinent points, but rather chose to launch a personal attack.

The European Banking Authority concluded that the Government agency against money laundering, the FIAU, failed to supervise Pilatus Bank among a number of shortcomings including deficiencies in procedures and lack in supervision action by FIAU as Pilatus Bank case was closed without the Agency applying sanctions on the bank.