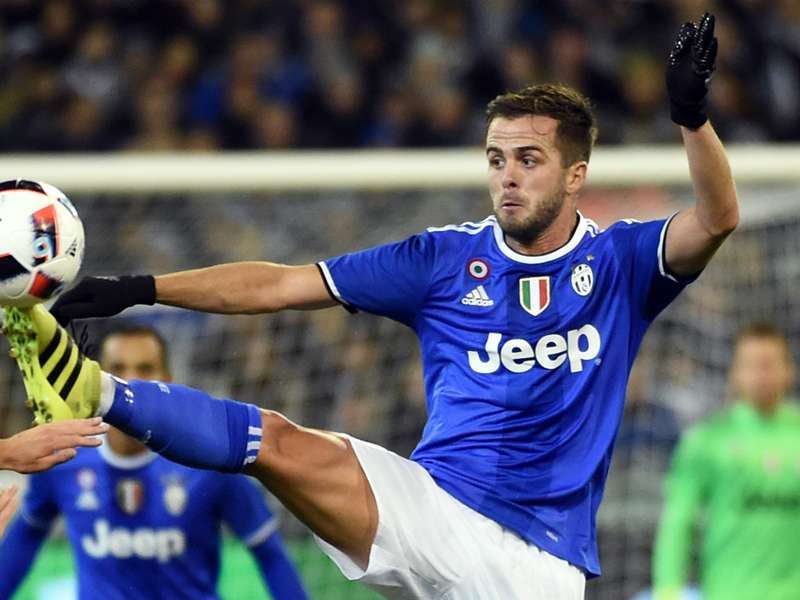 Juventus have confirmed that Miralem Pjanic has agreed to sign a new 5-year deal. The Bosnia and Herzegovina international has been linked to both Real Madrid and Barcelona but this new deal should put off potential suitors as Juventus pursue the Champion League throphy.

Pjanic joined Juventus from Serie A rivals Roma for €32m in 2016 and has gone on to win two league titles and two Italian clubs since his move to Turin. The midfielder begun his career with French side Metz before transferring to Olympique Lyon and then Roma. In the Italian capital Pjanic established himself as an important player but failed to win any major silverware.