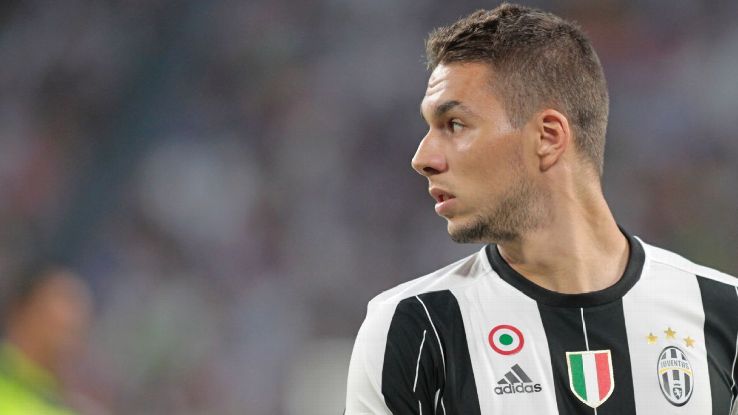 Juventus and Fiorentina have reached an agreement for the transfer of Croatian midfielder Marko Pjaca. The latter will join Stefano Pioli’s side on an initial loan deal worth €3m but Fiorentina have the option to make the move permanent by paying a further €22m at the end of the upcoming season.

Juventus recruited Pjaca from Dinamo Zagreb in 2016 but his time with the Serie A champions was hampered by injuries. The 23-year-old was loaned out to German side Schalke 04 for the second part of last season but failed to impress. Nonetheless, Pjaca was still included in the Croatia squad for the 2018 World Cup.