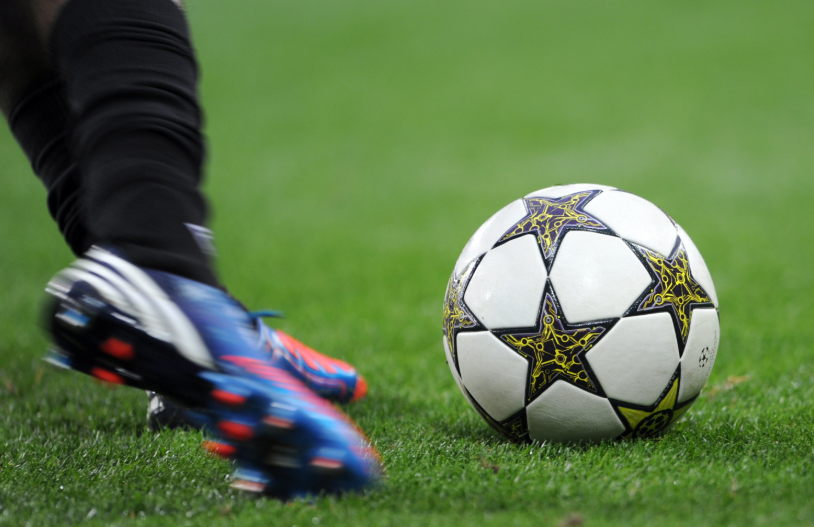 Places for this year’s football marathon in aid of Puttinu cares, are now open, the children cancer charity has announced.

The 60 hour long football game which raises money for Puttinu, is set to take place between September 13th and 15th, with pitches available to be booked from the link below.

According to the charity, over 2 million Euros were raised in 2017, with 385 teams participating in the 60 hours of non-stop football.

This year marks the 15th edition of the fundraising event, which takes place at Marsa Sports Ground.

Football isn’t the only sport on offer, as with previous editions, the event will also host a Volleyball marathon.

Puttinu Cares is a Cancer Support Group which had originally been set up in 2002, with the aim of providing wide-ranging care to children suffering from cancer and their parents.

Money raised goes to providing treatment, accommodation and support to those in the UK seeking help.

Watch: Andy Serkis to read The Hobbit nonstop for charity

Jesmond Saliba   July 16, 2020
Brazilian President Jair Bolsonaro said that he again tested positive for the coronavirus, a week after he first announced he had become infected.

John Paul Cordina   July 14, 2020
A slight majority of EU citizens agree that the EU should have a bigger budget as it seeks to overcome the impact of the Covid-19 pandemic, a survey commissioned by the European Parliament shows.