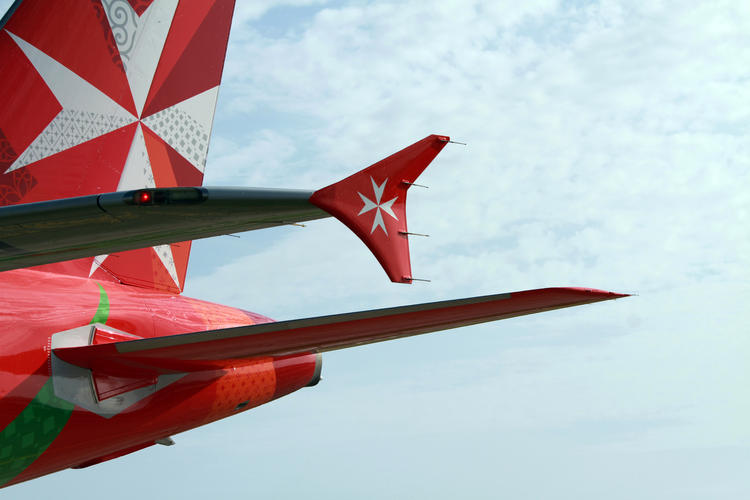 The Air Line Pilots Association (ALPA) has made a criminal complaint against the directors, managers and other officials of Air Malta over the airline’s decision to lay off half of its pilots earlier this month.

The association also filed a judicial protest, accusing the airline of violating the terms of a warrant of prohibitory injunction issued by the Court on Sunday. In its protest, ALPA also held the company responsible for its “dealings in bad faith and the irreparable damage which this is causing our members.”

The criminal complaint was ALPA’s second in as many months: it had filed another one on 24 May, accusing the airline of denying its members their statutory leave entitlement over the past years and of failing to pay wages.

“Regrettably, no action was taken by the relative authorities in this respect and the company has opted to ignore the issue completely,” the association said.

It added that it “remains determined to safeguard the conditions of employment of all its members without distinction and will resort to all means necessary in order to protect their interests.”

69 pilots were made redundant last week, with the airline claiming that it was forced to resort to this measure as it was unable to meet their “unreasonable demands,” which it contrasted to the demands made by other unions representing its workforce.

The pilots turned up at Air Malta’s head office on Monday to return their uniforms and company equipment. 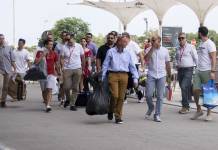