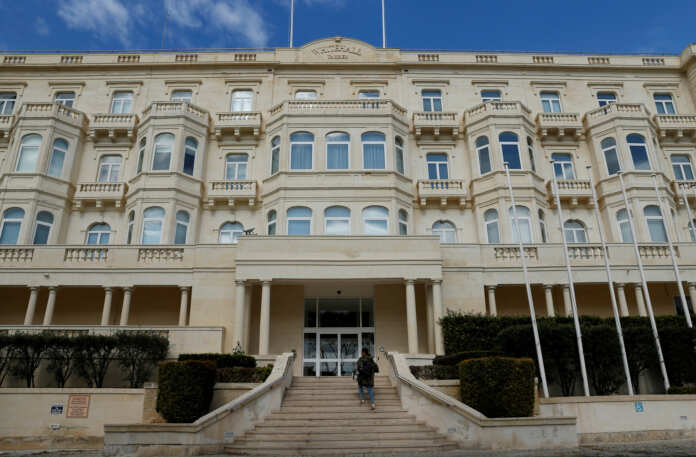 The Malta Financial Services Authority, MFSA has issued a statement saying that the governing council of the European Central Bank has decided to withdraw the authorisation for Pilatus Bank to function as a credit institution. Pilatus Bank’s directors were informed that the bank’s licence had been revoked by the European Central Bank (ECB), approximately two years after it was first implicated in alleged money laundering breaches.

The MFSA said that the ECB had followed the proposal by the MFSA to take this step. Meanwhile, a previously appointed Competent Person will remain in control of the bank and all of the regulatory measures taken in relation to the bank remain in full force and applicable until further notice by the
Authority. 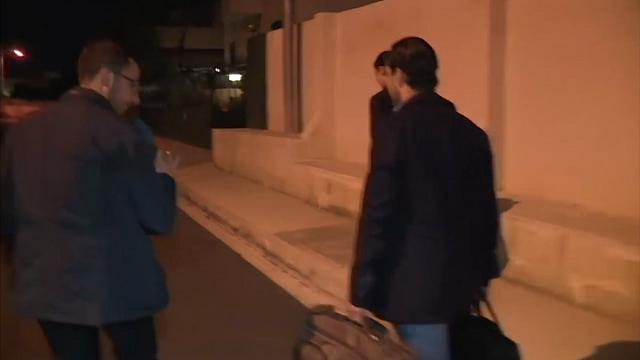 The Head of Delegation and Nationalist MEP David Casa had reported the matter to ECB’s Supervisory Board back in November 2017 to intervene in the case of Pilatus Bank. The Ta’ Xbiex-based bank was registered on 6 December 2013, while a branch was opened in London but closed down by April 2018. Pilatus Bank was at the centre of slain journalist Daphne Caruana Galizia’s reporting on allegations of government corruption and money laundering, with journalists door-stepping chairman Ali Sadr Hashemi Nejad as he left the bank late one evening with 2 suitcases. Russian whistleblower Maria Efimova had alleged that the Prime Minister’s wife was the owner of the Panama registered company, EGRANT. A magisterial inquiry had exonerated Mrs Muscat.

Ali Sadr, whose wedding was attended by Prime Minister Joseph Muscat and his Chief of Staff Keith Schembri ,  was subsequently arrested by US authorities on allegations of sanction-breaking. The European Banking Authority had accused Malta of “systematic failings” in handling the Pilatus case, prompting the Authority to issue 8 recommendations to the Financial Intelligence Analysis Unit (FIAU).