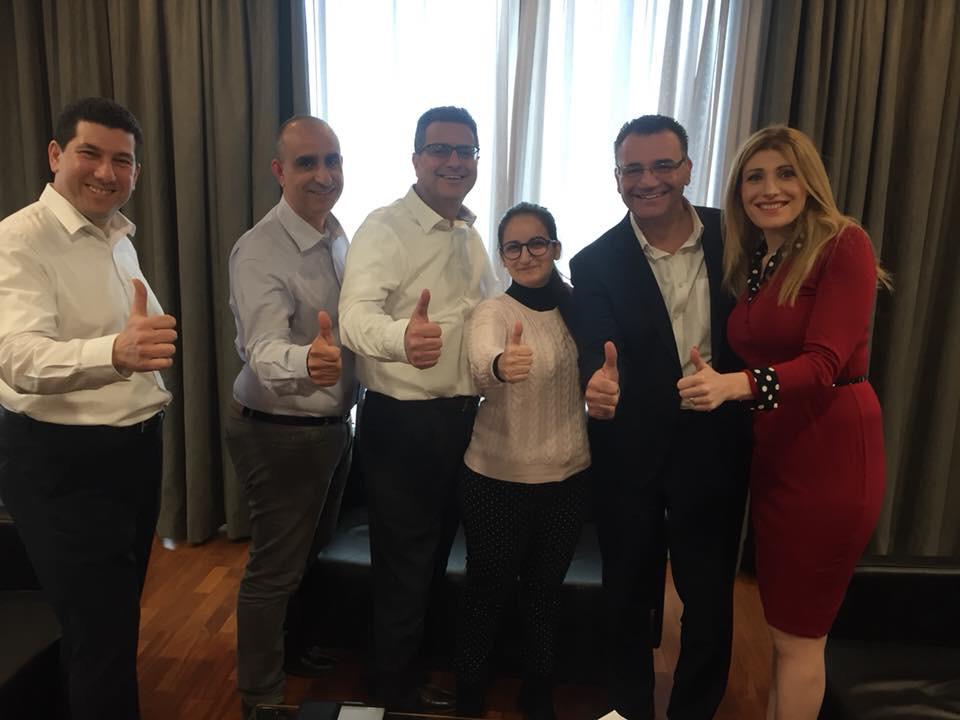 Pierre Portelli has announced his resignation from Head of PN media over social media. This happened right after the party’s Executive Committee meeting on Monday evening.

On his Facebook post, Portelli explained that he handed in his resignation to PN leader Adrian Delia last week. However, Delia had asked him to reconsider his decision. In Portelli’s own works “his worries were confirmed” following the committee’s meeting on Monday.

Sources have informed Newsbook.com.mt that the meeting degenerated after Pierre Portelli started blaming, Daphne Caruana Galizia, the journalist that was blown up by a bomb whilst driving her car in Bidnija. When Portelli started pinning words that according to him she said, there were individuals who reminded him that the assassinated journalist cannot defend herself from what he is saying. Some even asked for  PN leader Adrian Delia and party Secretary General Clyde Puli to intervene, as the two stayed silent whilst Portelli kept going on about Daphne Caruana Galizia. The sources also said that some of the parties present left the room at that point.

In his resignation letter, Portelli said that he will be resigning “with immediate effect”. He added that his time at Media.Link was “challenging but equally rewarding”. He said that he is returning back to the private sector but will continue to support the PN. 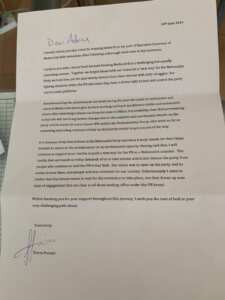 Factbox – Trump impeachment: What happens next?

Reuters   January 17, 2020
Here is what to look out for next as the proceedings advance

Gozo shocked by soldier’s death; “an exemplary woman with a heart...

LIVE: There was enough information for the police to take action...