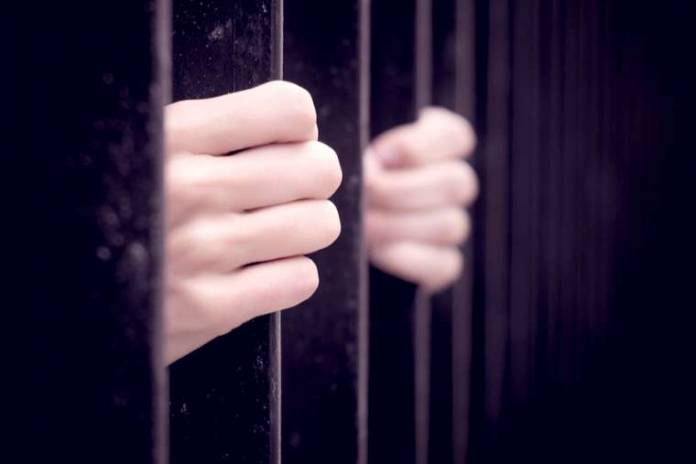 A 34-year-old woman was condemned to an additional five months in prison after she admitted to fresh charges of pickpocketing that had occurred in summer in Valletta.

The Bulgarian national had already been convicted of another two episodes of the same offence in August.

The woman admitted to stealing a wallet containing cash, credit cards and personal documents from a commercial outlet in Strait Street. Three days later the woman stole an envelope filled with cash.

Presiding magistrate Claire Stafrace Zammit condemned the woman to five months in prison after pleading guilty to the fresh charges. The magistrate took into account that the woman had pleaded guilty at a very early stage of the investigation and had returned the stolen money.