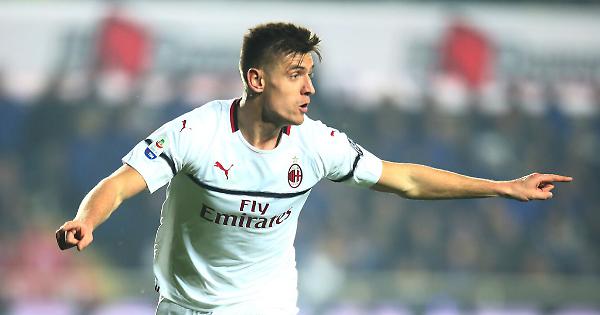 Remo Freuler gave Atalanta the lead before Piatek, who was signed to replace Gonzalo Higuain, scored on both sides of half time to help Gennaro Gattuso’s side achieve an important win. Midfielder Hakan Calhanoglu was the other AC Milan player to add his name to the scoresheet.

Piatek has scored six in five games since joining from Genoa, managing a total of 17 goals throughout the current season.

Sarah Borg   January 27, 2020
Repubblika has stated that since Joseph Muscat has resigned due to corruption, he should not be involved in the efforts to make up for the damage that he has caused.

Reuters   January 28, 2020
Prince Andrew said he would be willing to help "any appropriate law enforcement agency with their investigations, if required."