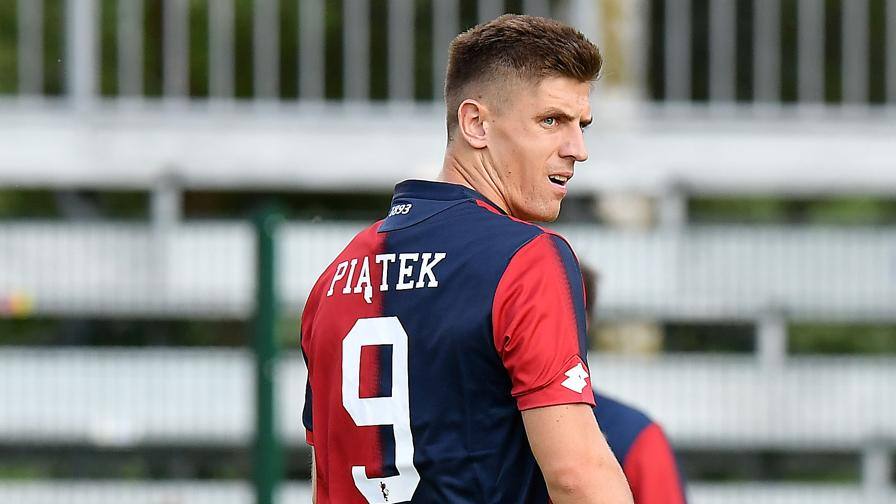 Polish striker Kryzsztof Piatek has made a bright start to his adventure in Serie A after netting 8 goals in 6 appearances. Genoa signed Piatek for just €4m during the summer transfer window after the striker enjoyed two prolific seasons with Cracovia during which he scored 32 goals league goals in 64 matches.

The Genoa player is the first Serie A debutant to score eight goals in the opening six matches since Karl Aage Hansen for Atalanta in 1949-50. The 23-year-old was also responsible for scoring four times in a Coppa Italia encounter with Lecce last August.

MFSA warns of an unlicensed entity