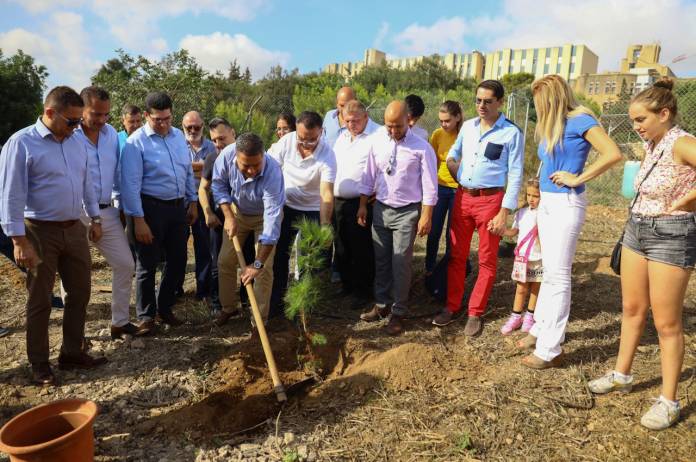 Malta is celebrating 55 years of its Independence from the United Kingdom.

Partit Nazzjonalista leader Adrian Delia said that the Labour-led administration is turning the islands into a polluted place. He added that for the Nationalist Party, quality of life, is a top priority.

Delia referred to Eurostat figures which showed that people living in Malta are the most exposed to air pollution within the bloc. Malta registered the second largest increase in carbon dioxide in its air among the European Union.

The Nationalist leader added that more than 570 people are ‘killed by air pollution’ every year.

Delia claimed that the PN has a long-term vision unlike the government. He said that the party’s plan would result in a country which is cleaner and more attractive to tourists and investors alike.