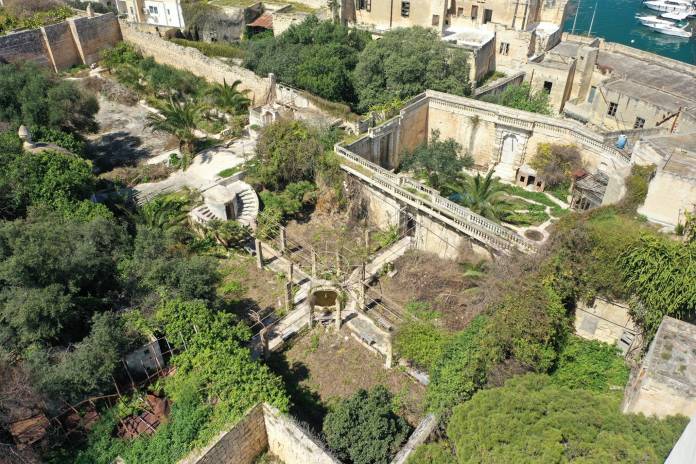 Villa Frere and most of its reputable landscaped garden area have been given the highest level of protection following a decision taken by the Planning Authority in consultation with the Superintendence of Cultural Heritage.

In a statement issued by the Planning Authority, Martin Saliba Chairperson of the Planning Authority’s Executive Council said that although most of this property, which is one of the finest examples of 18th century Neoclassical British architecture in Malta, has already been protected as a Grade 2 building for several years, they strongly feel that Villa Frere merits the highest level of protection. 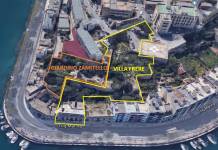 The heritage richness of this property is not only tied to the architecture of the villa and its terraced gardens but also important is the social and cultural experience that this property was exposed to, said Saliba.

The founder of heritage NGO Friends of Villa Frere Perit Edward Said, stated that the NGO is very satisfied that the Planning Authority has upgraded to a Grade 1 monument status with the protection of Villa Frere. 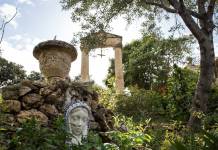 Edward Said said that this decision reassures them that the sterling work and dedication many volunteers put into carefully conserving the existing fabric of the property over the last seven years and making it accessible to the public is not time-wasted.

The history of Villa Frere

The Villa and its unique grounds standing are distinct and once internationally acclaimed. The estate attained a carefully planned yet organic design, defined by the Pieta’ hillside landscape rather than based on formality and symmetry which usually characterise Maltese gardens.

Built during the 18th century, the villa became the residence of Sir John Hookham Frere, an English diplomat of considerable repute.  Following the death of his wife, Frere built extensive terraced gardens on the rear of the property which was previously garrigue.

The garden was built up through excavation and construction of terraces and some 13 wells were dug to irrigate the area. The garden was adorned by a number of garden follies in the traditional English style. The gardens contain a number of rare architectural features, more importantly, are the exedra built at the highest level of the gardens which is referred to as a ‘tempietto’, a belvedere and a blind arcade.  These botanic gardens also have two rural structures, arched reservoirs, covered passages, staircases and ponds.

In the 1930s, some of these gardens were taken over for the construction of St. Luke’s Hospital and in the 1970/80s yet another part was developed as a state school.

It is documented that Sir John was a good friend of one of Mikiel Anton Vassalli, considered to be one of the fathers of the Maltese language. He, together with other distinguished guests was a regular visitor to these gardens. Sir John Hookham Frere died at his residence and was buried at the Msida Bastion Cemetery which is in direct sight of Villa Frere.