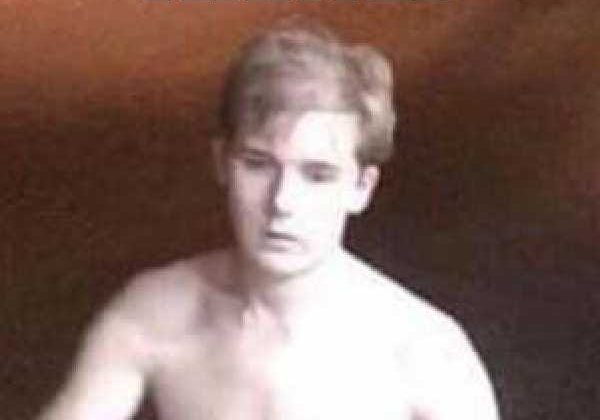 Sliema’s Local Council posted on Facebook that a youth has been linked as the vandal who spray painted vehicles and properties in many Sliema streets last night. It added that video evidence has been given to the police.

Sliema residents woke up on Friday to find their cars smeared with graffiti. Graffiti were also found on some facades.

Unknown individuals have defaced cars that were parked in Triq Isouard.

The Sliema Local Council deplored these vandal acts over a Facebook post. It also announced that the Police have been asked to investigate in the issue. The local council is also asking the Police to increase its security checks around the streets of Sliema.

Last month, a 37-year-old man was sentenced to 450 hours of community work and fined almost €10,000 after he got caught painting graffiti on buildings in Valletta.

The Council is appealing for help from anyone who has further information; and to contact  Sliema Police Station on 22943351.