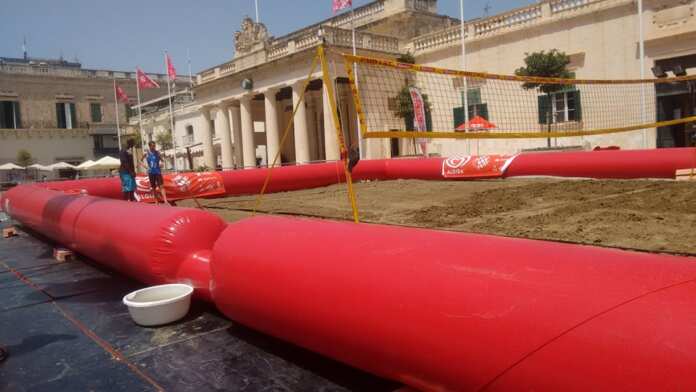 The iconic St. George’s Square in Valletta will be celebrating summer by hosting a beach volley tournament in collaboration with Valletta 2018.  This tournament will take place until this Sunday.

St. George’s Square, which is surrounded by the Grandmaster’s Palace, the Main Guard and other iconic buildings was filled with sand and transformed into a beach volley court, so that volleyball could be played there.

Several people expressed their concern about this event and claimed that culture was being totally ignored instead of given the prominence it deserves in this year supposedly dominated by culture.

They also claimed that the prestige of this square was being ridiculed. 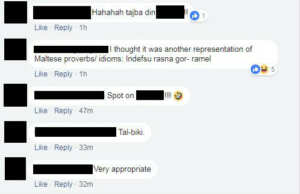 Where is the sand at Balluta Bay?

John Paul Cordina   August 13, 2020
Two men who are suspected to have been involved in the theft of a considerable amount of cigarettes from a Valletta warehouse have been arrested in a raid carried out on Tuesday afternoon.