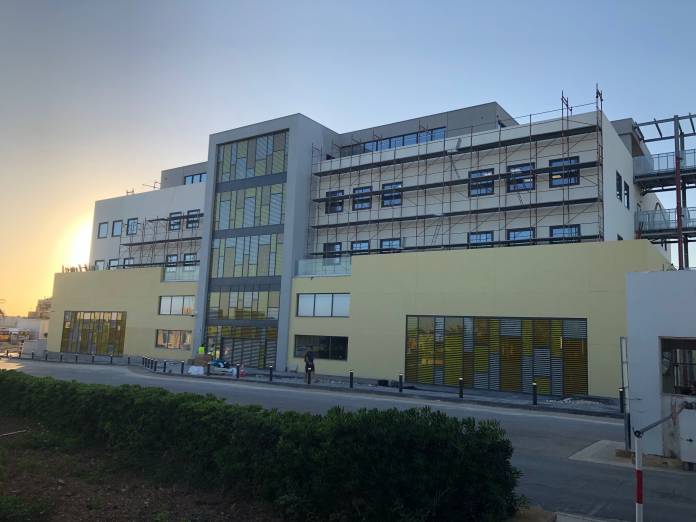 In his speech, Muscat said that the building is “arguably the best facility in the Mediterranean”.

Prof. Steve Thornton, vice-Principal (Health) at Queen Mary University of London, lauded the joint effort made by the Government of Malta, Steward Health Care (who constructed the facility) and the Gozo General Hospital.

He finds it gratifying that the facility has attracted so many international students.
Campus Director Fiona Walsh stated that the university “is determined that the new facility will be widely used and will be an asset for the community.

The four-storey, 8,100 square metre building is situated next to the Gozo General Hospital.

The new facilities include:
• A 140-seat auditorium;
• Two lecture theatres that combined guarantee a 120-seat capacity;
• Two computer labs for a total capacity of 140 seats;
• Teaching rooms;
• Clinical skills rooms;
• A library;
• A large canteen with social space;
• And offices 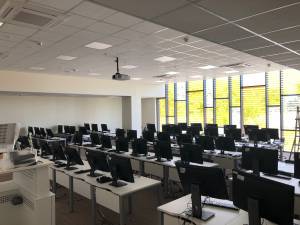 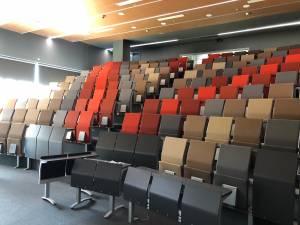 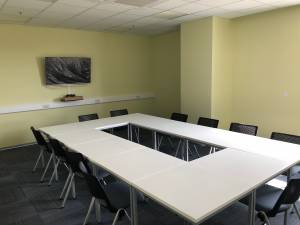 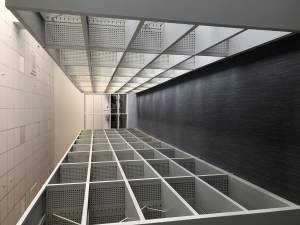